An aspiring actress has revealed how she uses a sugar daddy dating website to meet older men earning up to £800 per date.

Lexi Jay, 24 from Ealing, West , joined the website Seeking Arrangement after splitting up with her boyfriend in 2017.

And while her dates come with plenty of perks including fancy gifts and dining in expensive restaurants Lexi says she is hoping to eventually find her Mr Right on the site.

Lexi says she has met up with lawyers, company executives and bankers and admits that some of her dates have turned sexual. 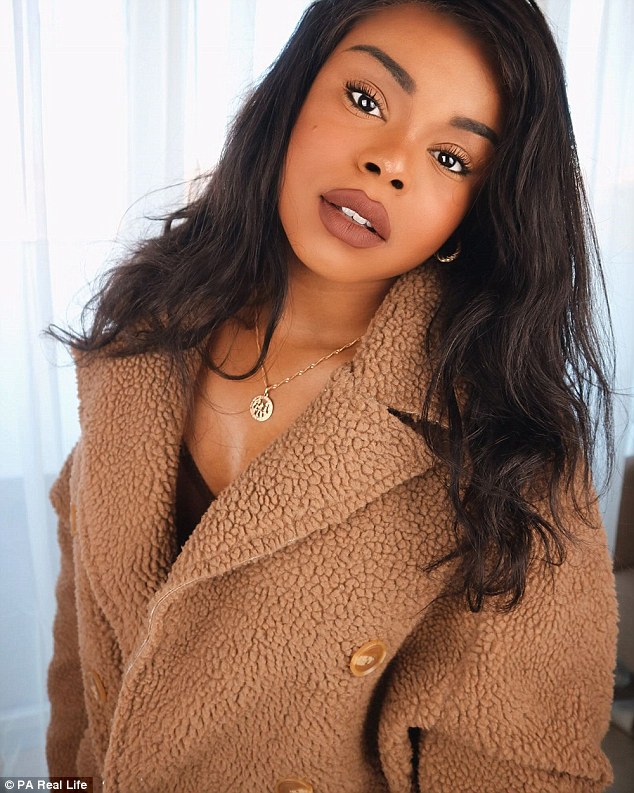 Lexi Jay (pictured), joined sugar daddy dating website Seeking Arrangement after splitting up from her boyfriend back in 2017 and is now paid to go on dates with older men

She also revealed how she has been given £800 by one suitor.

She said: ‘I love being looked after, being treated nicely and taken to amazing places – and I get all of this.

‘I want to find a perfect gentleman who can offer me a way of life that I can enjoy too, but, in the meantime, this suits me very well.’

Lexi insists that there is nothing degrading about being paid to date sugar daddies and says that it is now her favourite way of meeting men.

She said: ‘It’s better than using normal dating sites, as you can be specific and get what you want.

‘I find the fact someone is willing to pay for my company very empowering and want people to see this dating style as a positive one.’

She fits her sugar daddy dates around acting auditions and admits that she was nervous before her first meeting with a 45-year-old man in July last year. Lexi has met with wealthy company executives, lawyers and bankers who shower her with gifts and provide her with cash tips of up to £800 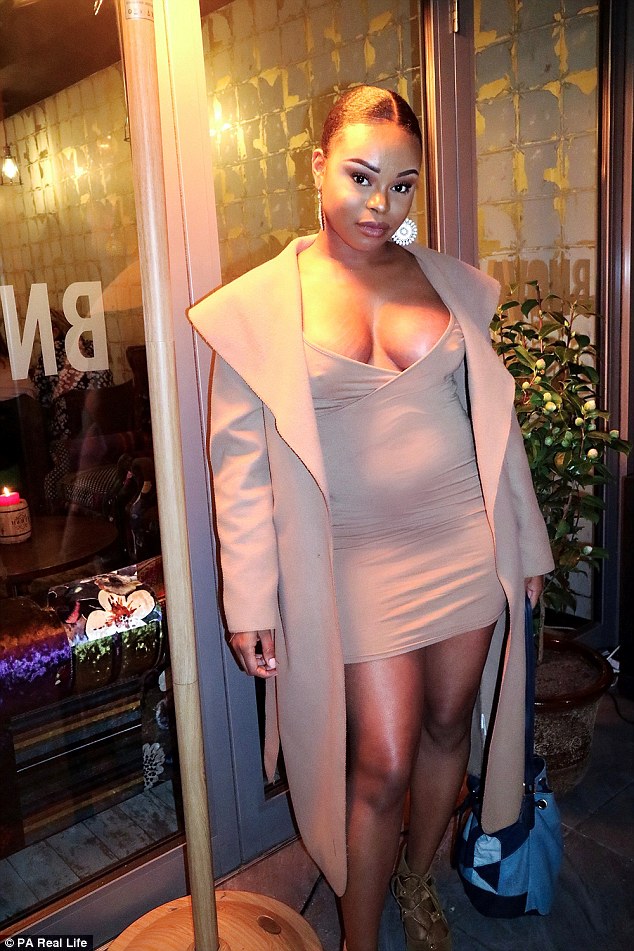 But Lexi soon gained confidence and has now been on 10 dates arranged through the website.

She met her first suitor for a drink near Euston Station in central London, and said she tried to work out whether he was worth seeing again – something she now does with all her dates.

She said: ‘That first time he gave me some money at the end for my travel expenses, but I knew there wasn’t a connection and I would look to meet someone else.

‘I want to find someone I can see a few times, knowing I can enjoy their company and the dates they take me on.

‘I’m not looking for a proper relationship right now but, eventually, I would like to find my Mr Right on the site.’

Speaking about how some of the dates have turned sexual, Lexi said: ‘Like any other date, if I am attracted to the person, then I will sleep with them. But if I’m not, I won’t. 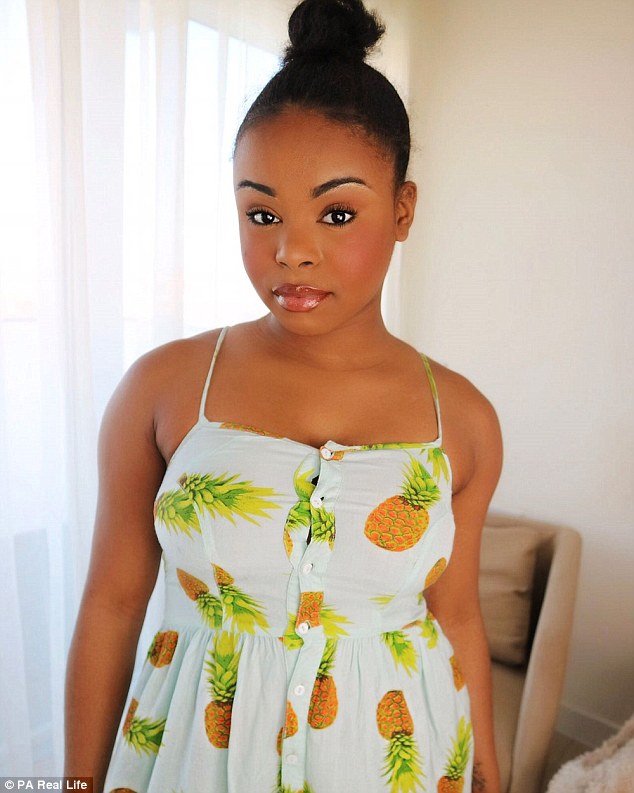 Lexi admitted that she is incredibly picky when it comes to the men that she dates. She has been with 10 men through the website, with the oldest being a 58-year-old 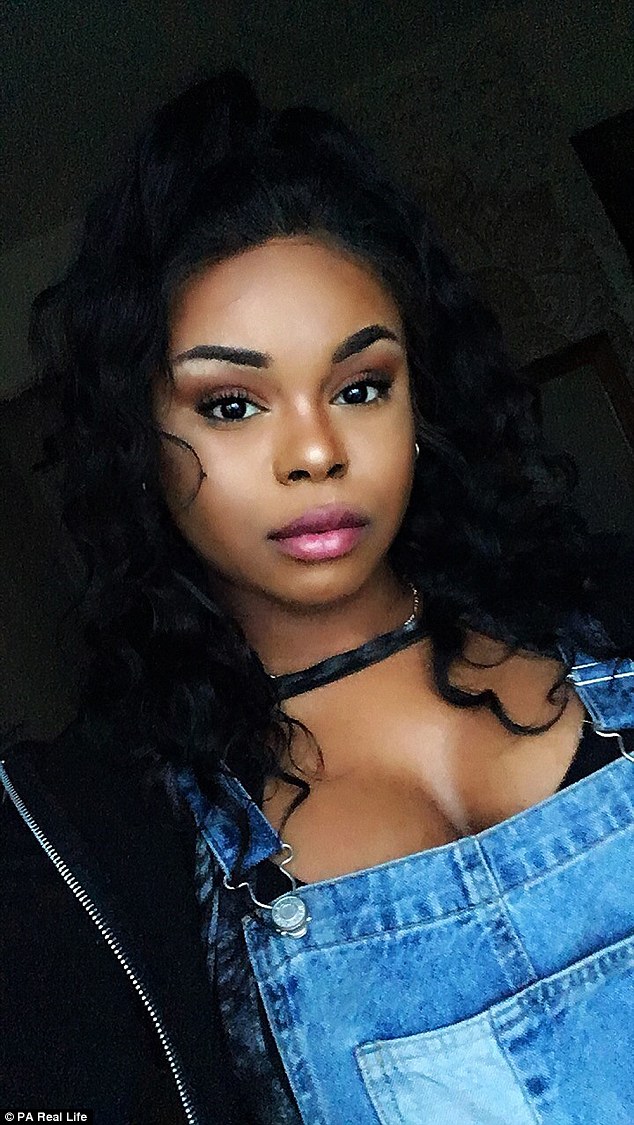 ‘I am very picky when it comes to guys and wouldn’t want to settle down with someone who is more than 17 years older than me, either.

‘The oldest guy I’ve met is 58. I also saw someone who I only later found out was married, which is not my style.’

Lexi has been treated to dinner in a high class seafood restaurant, constantly eats at fancy hotels and is currently awaiting a new outfit from one admirer.

She said: ‘He’s asked me for my dress size, so I can’t wait to see what he has got me.

‘But it’s not all about the money, I would love to find someone on the site to settle down with eventually – someone who can give me a luxury lifestyle.’ She is adamant that there is nothing degrading about the dates that she has been on and the things she does. In fact, Lexi believes that it is empowering to find someone willing to pay for her company