Golfer Rory McIlroy has sold his mansion in Palm Beach, , nine months after putting it on the market for $12.9 million.

McIlroy, from Northern Ireland, put the six-bedroom home in Palm Beach Gardens up for sale in December last year, and has now accepted an offer on the house.

He originally bought the home for $9.5 million in 2013, and opted to sell it after moving into a nearby house previously owned by South African golfer Ernie Els. 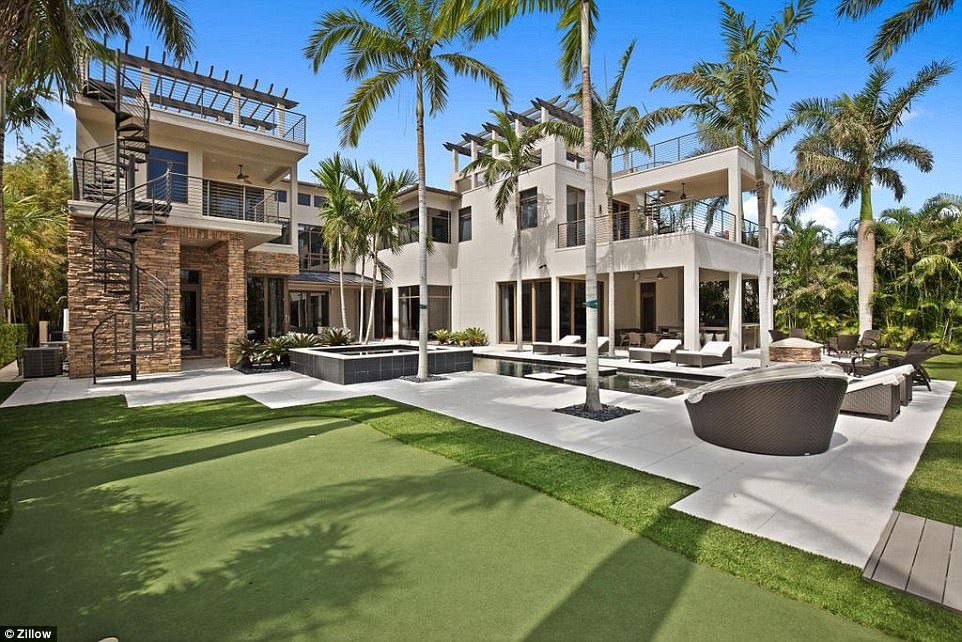 Golfer’s home: An outdoor view of the house shows the putting green which is likely to have been a favourite of McIlroy 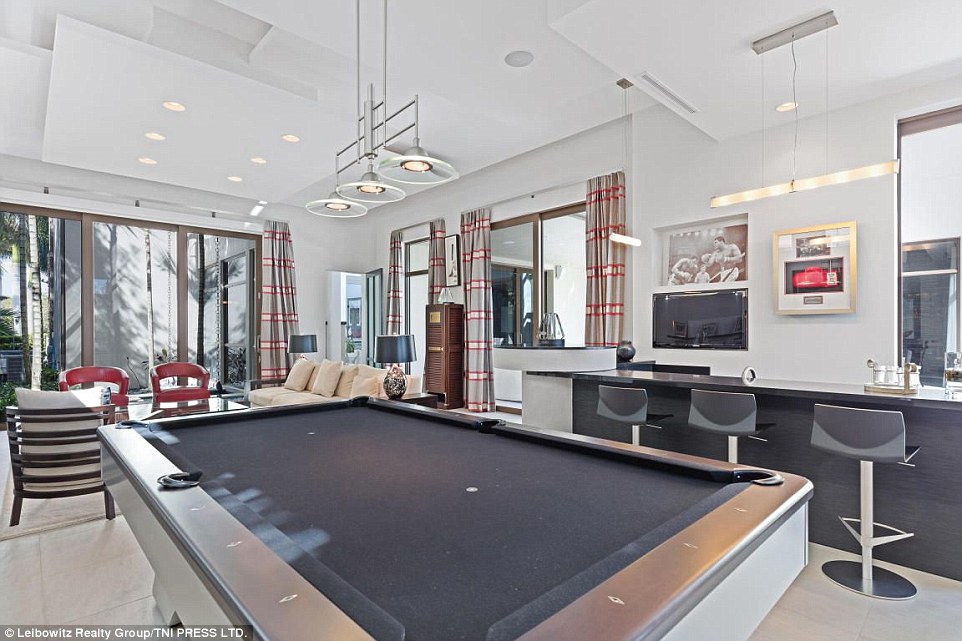 Got it all: One of the living rooms has a pool table and a bar for entertaining guests and enjoying some downtime 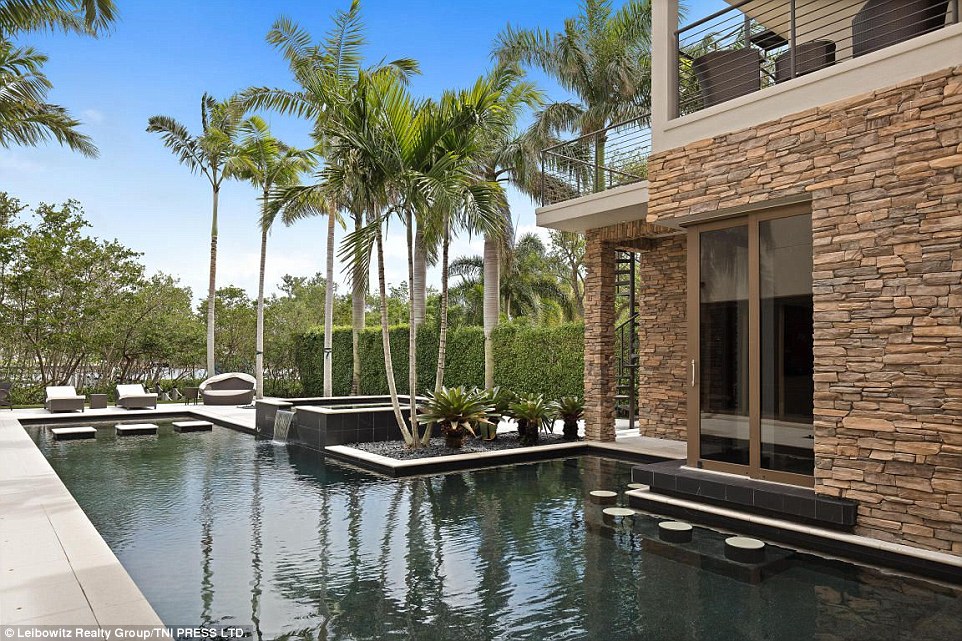 Time in the sun: The home also boasts a large pool with a hot-tub style water feature

The property has six bedrooms, nine bathrooms, a fully kitted out gym and a pool.

But what makes the house the perfect home for any golf fan is a putting green in the backyard.

While photos show social areas decorated with a vintage Coca Cola machine and a pool table, it is not known if McIlroy and wife Erica Stoll will be passing these on to the new owners.

The house also overlooks a lake and has a dock, meaning any budding sailors can take full advantage of Florida’s natural geography. 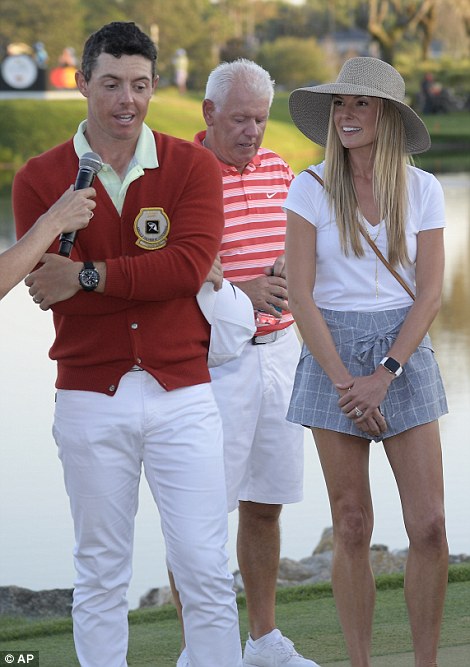 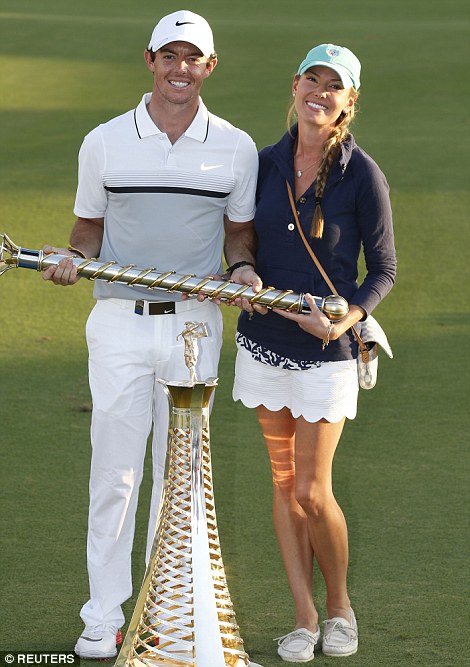 We’re out: McIlroy and his wife Erica Stoll, who married in 2017, moved out of the house long before selling it 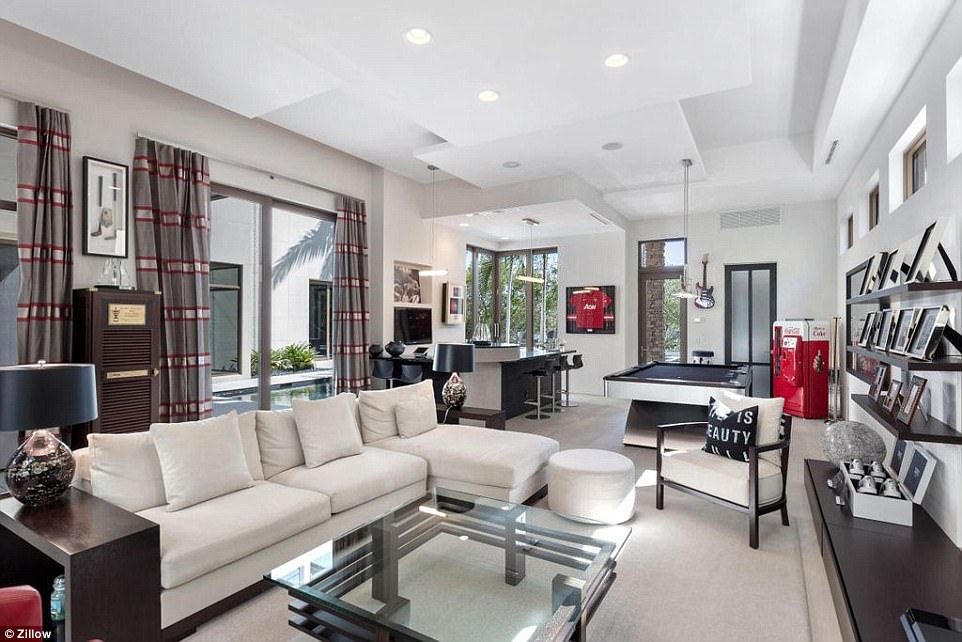 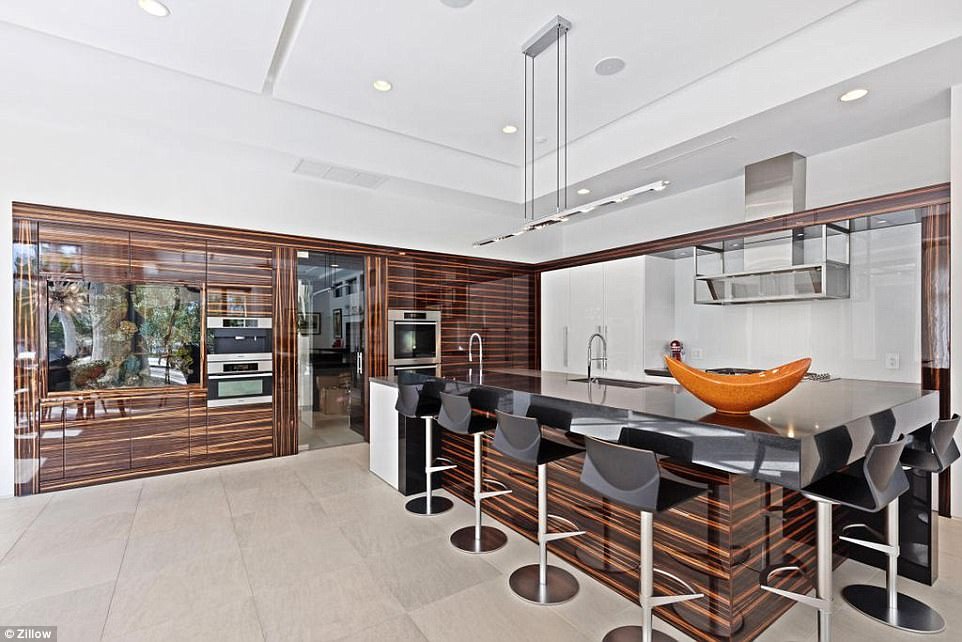 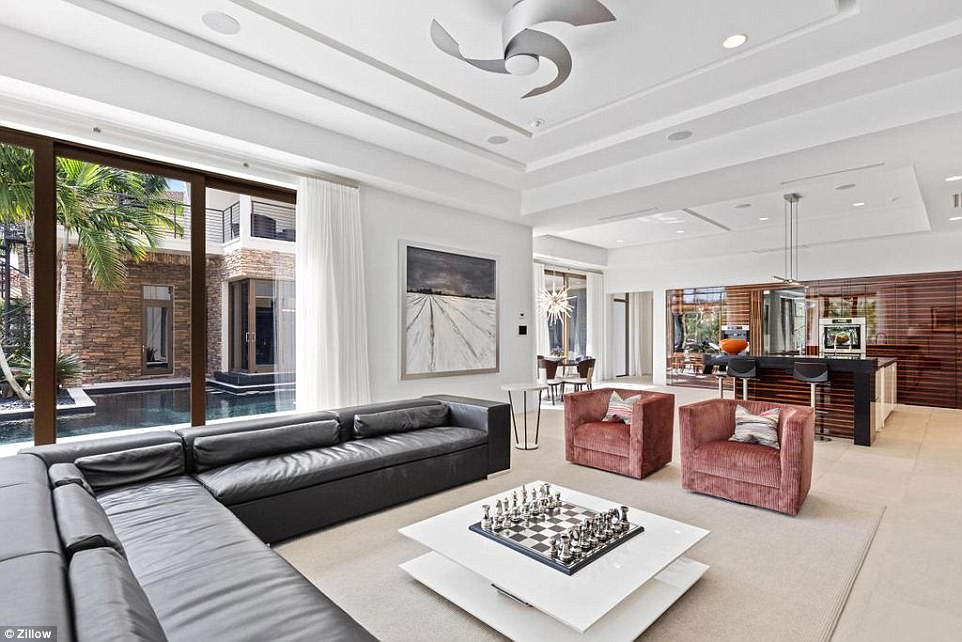 Another view of the open plan kitchen, shows a lounge area with seats around a table with a built-in chess board 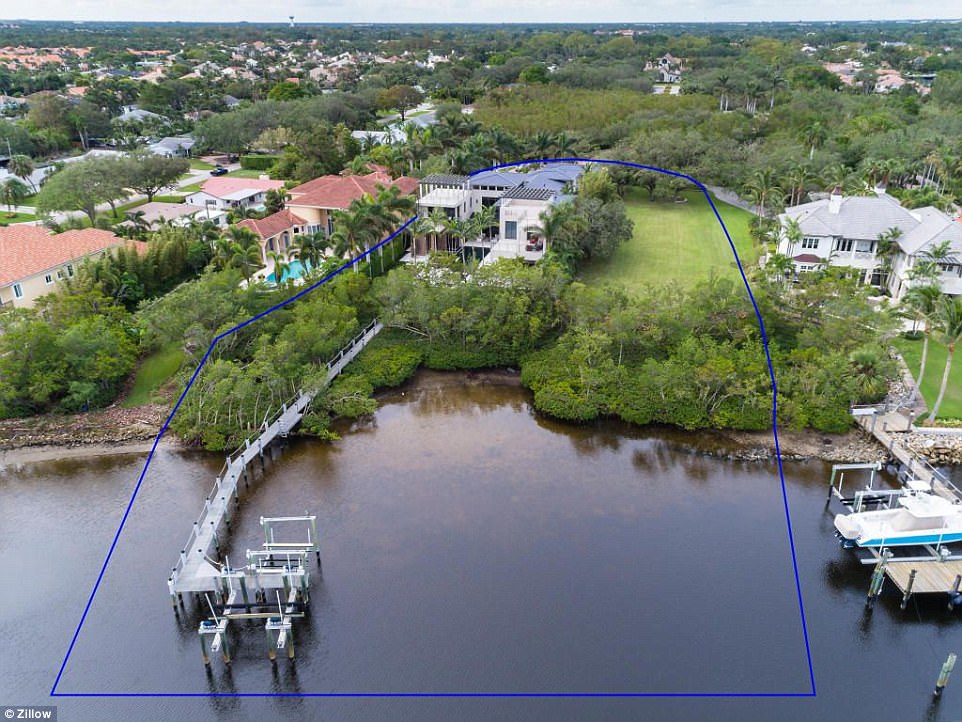 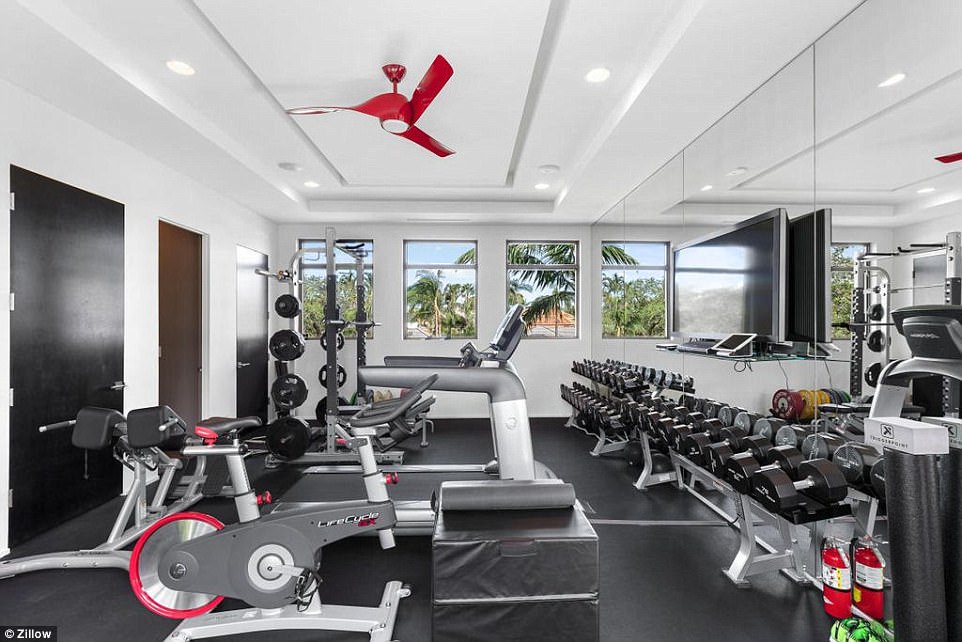 Work out: The 29-year-old Northern Irish golfing star’s former home has a fully kitted out gym 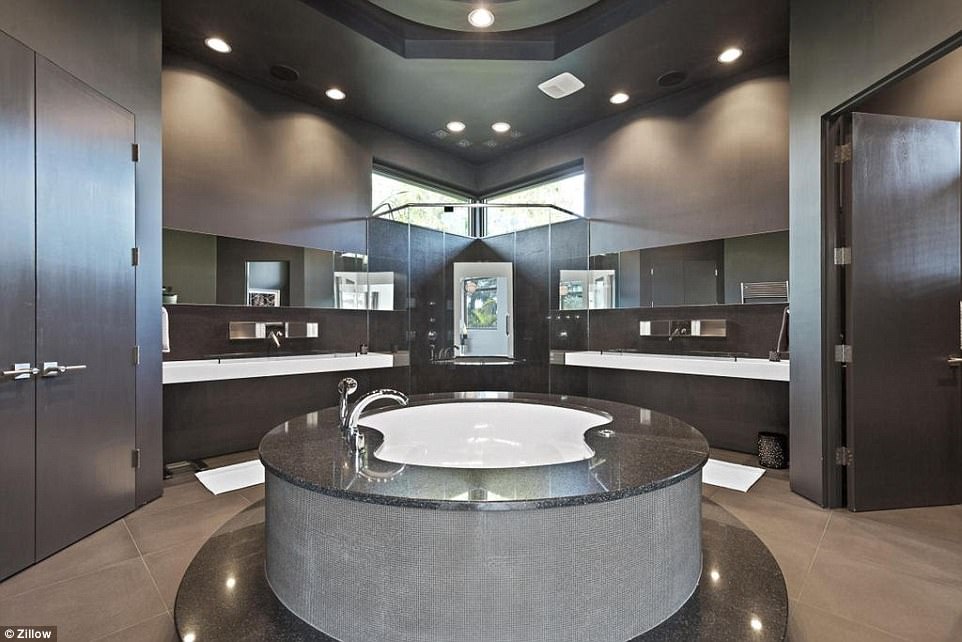 One of the nine bathrooms in McIlroy’s house, with a luxurious bathtub in the middle and an extended sink area 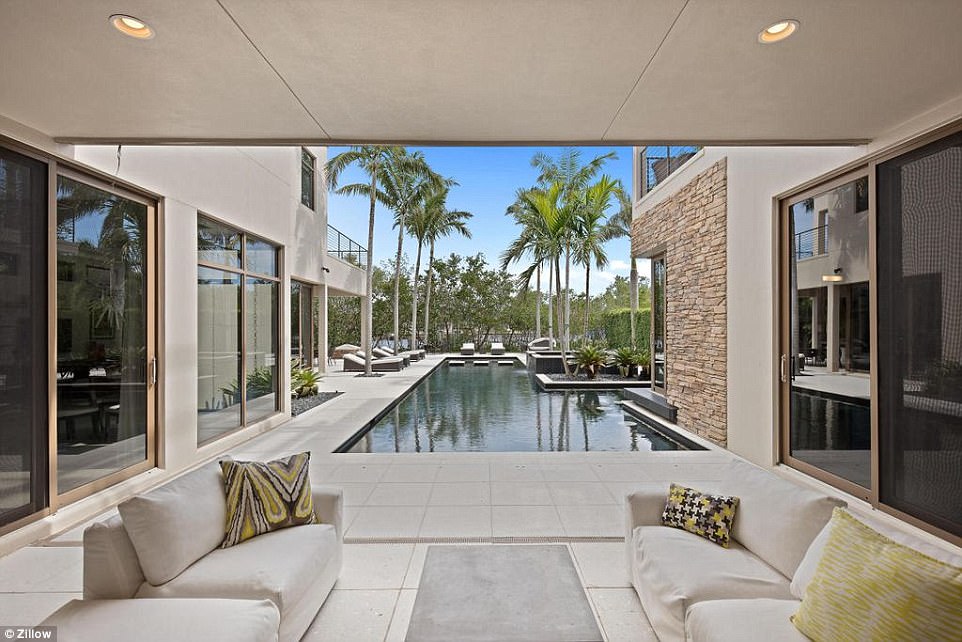 McIlroy put the property on the market eight months after marrying his now-wife Erica Stoll.

The couple first met in 2012. McIlroy had overslept during the Ryder Cup Miracle at Medinah, and Stoll was the PGA employee who came and woke him up.

At the time, McIlroy was still dating Danish tennis player Caroline Wozniacki, but they split after a short engagement in 2014.

McIlroy and New York-born Stoll started dating the following year and married at Ashworth Castle in Ireland on April 22, 2017.