Daniel Sturridge may not have been called up to the latest England squad, but that has not stopped the Liverpool striker from making the most of the international break.

Sturridge, who missed out on a place in Gareth Southgate’s group for the games against and Switzerland, posted images on social media from Los Angeles.

The 29-year-old posed for selfies in the gym as he keeps himself in shape during the break. 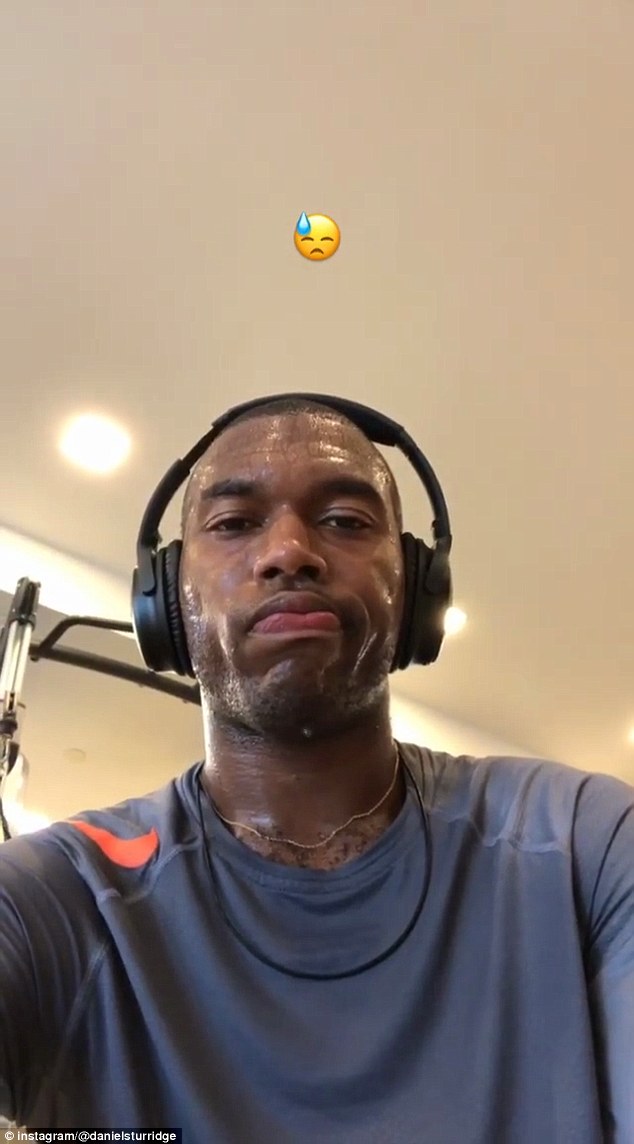 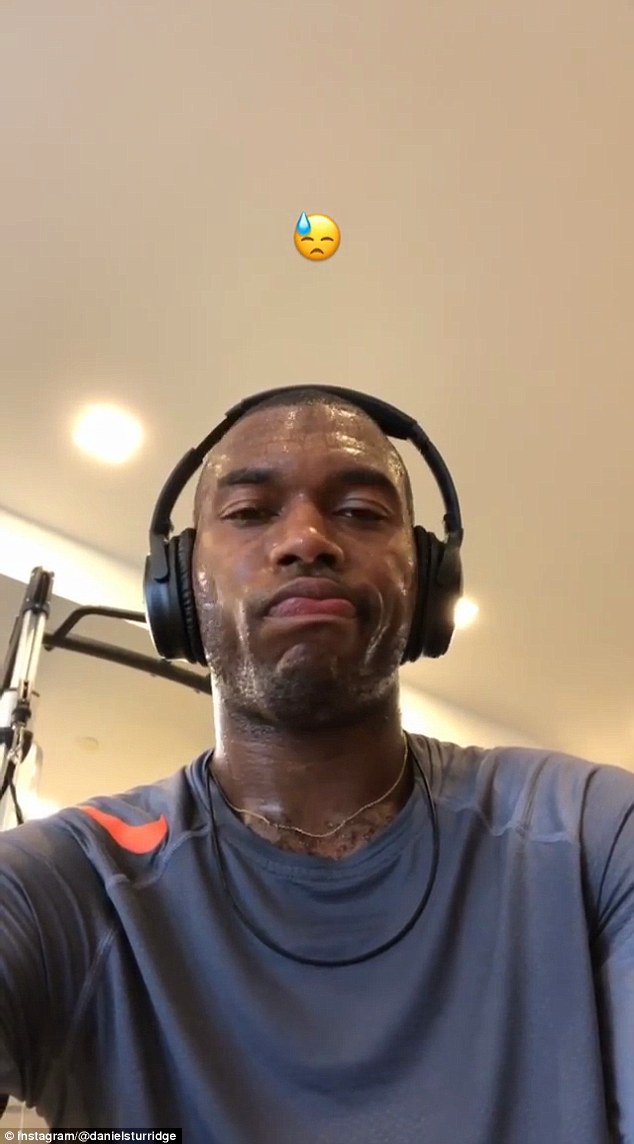 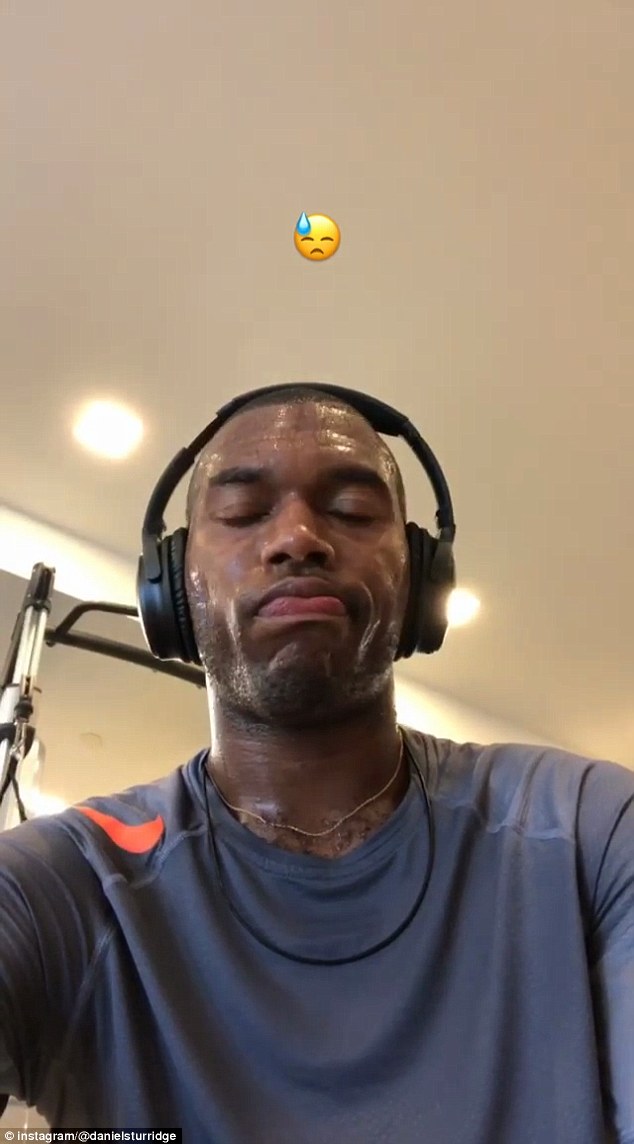 But he responded in the best possible fashion, postinh images from training in the gym

Sporting headphones and posting an emoji of a person perspiring on his Instagram Story, Sturridge cut a nonplussed figure during the workout.

A frequent visitor to LA, the former Chelsea forward also unwound by heading to Universial Studios Hollywood during the trip.

He posted images outside Luigi’s Pizza restaurant as well as ones in the Harry Potter section of the theme park.

Sturridge has featured for just 14 minutes of action in the league for Liverpool so far this season, but still managed to net in the 4-0 win over West Ham.

Jurgen Klopp’s side face fellow top-four rivals Tottenham at Wembley next Saturday looking to continue their 100 per cent start to the campaign. 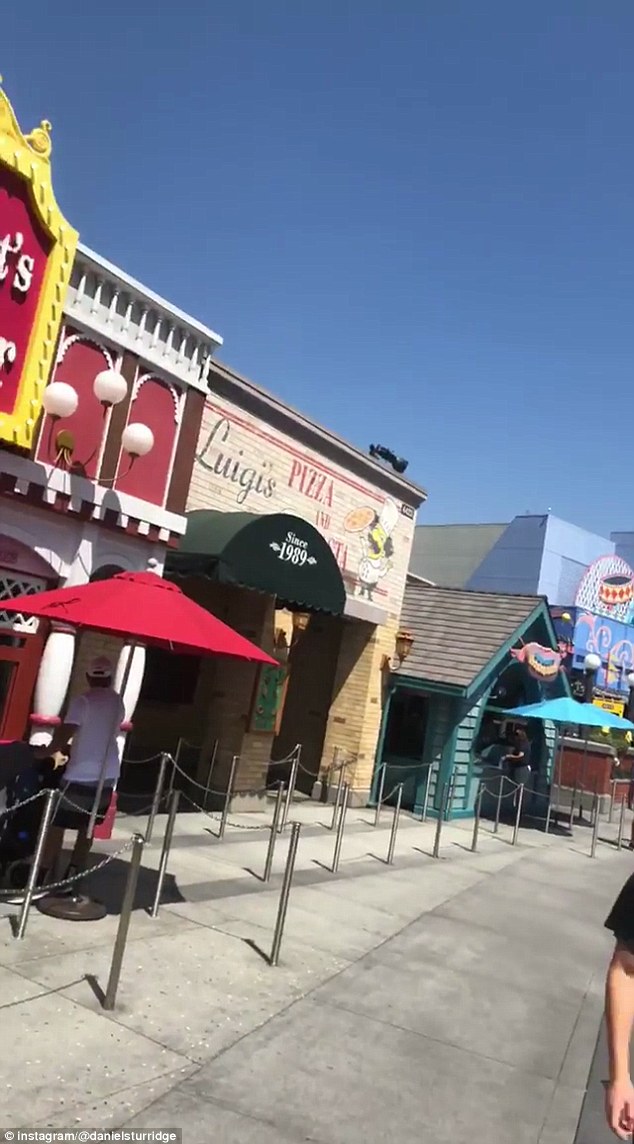 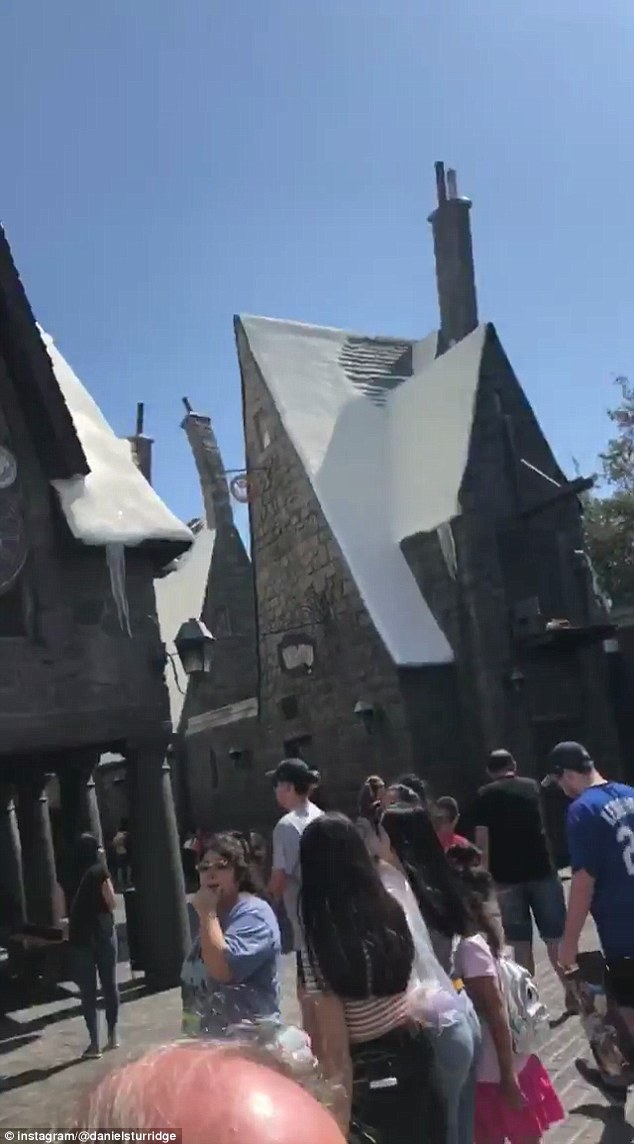 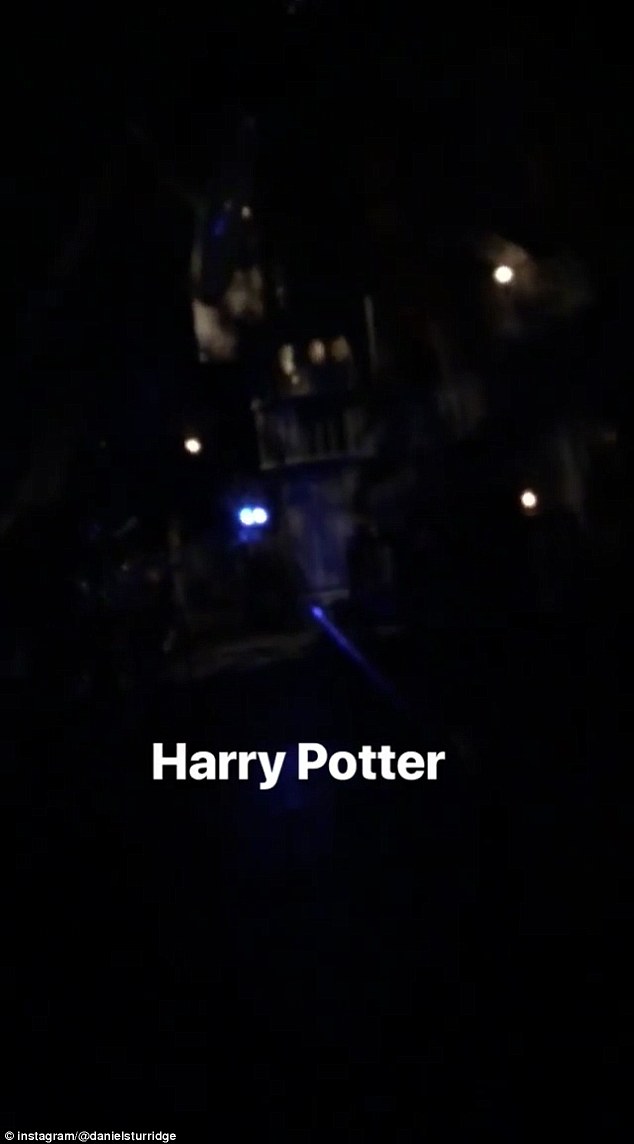 'A life confined by red tape and stigma'
Pippa Middleton frolics in the waves with her husband on holiday
Cyclists claim they are being cheated from top spots on Strava app leaderboards by e-bike users
ISIS killer’s wife sues British spies for £1million saying she was beaten after visiting her husband
Mastermind slammed amid claims new champion won with the WRONG answer
Trump insists Kim Jong Un has APOLOGIZED for testing missiles and promised he would stop
Philadelphia standoff suspect charged with attempted murder
Britons can holiday in France, Spain and Italy from NEXT WEEK