A vacant block featuring a handful of veggie patches, chicken pens and a shed is set to fetch at least $1 million from potential buyers this weekend.

The property on Little Charles St in the inner-city suburb of Abbotsford is a ‘steal’ according to real estate experts, with the Yarra River, numerous waterfront restaurants and Collingwood Children’s Farm all within walking distance.

Abbotsford is just 2km east of Melbourne’s CBD, with vacant blocks of land scarce in the trendy area. 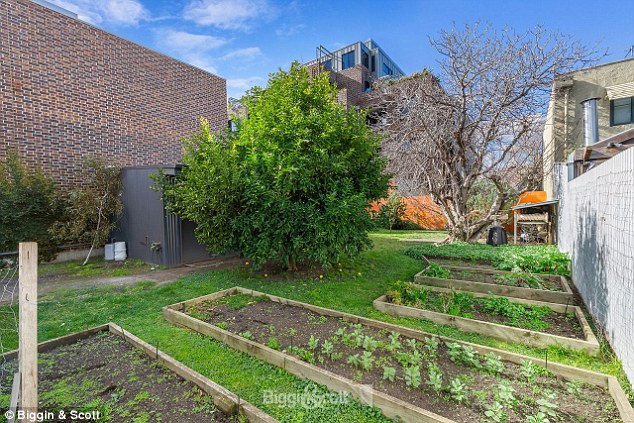 The vacant block of land at Abbotsford, could fetch as much as $1.2 million at auction 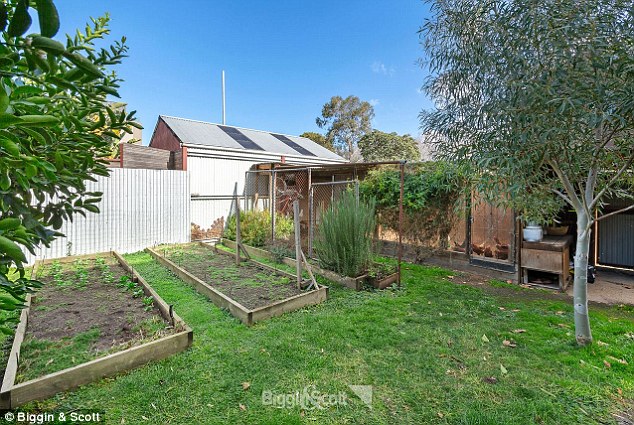 The property is being promoted as an ‘outstanding opportunity to purchase prime vacant land’.

Edward Hobbs, a director at Biggin and Scott Richmond, believes the eventual buyer is likely to build two townhouses or a large house, subject to council approval, at the address.

‘Location is king,’ he said.

A number of developers have already reportedly tabled their interest in the vacant block ahead of auction on Saturday. 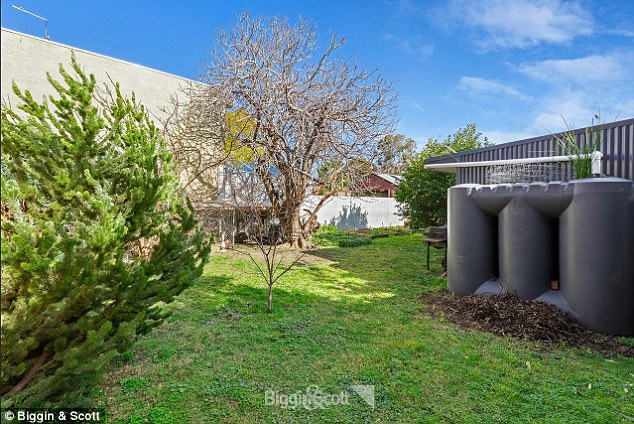 Geoff White, a director at CoreLogic Victoria, encouraged prospective buyers to be pro-active if they come across their dream property.

‘Buyers should be out there this spring, because there are some great opportunities with vendors starting to meet the market,” he said.

‘Don’t hold back if you see the right property.’

Woman's face was rebuilt using her shoulder bone and back muscle
Enter Mogg the peacebroker: Help me to save Theresa May and Brexit
Jeremy Corbyn says Shamima Begum should be let back into Britain
Crufts fans devastated after Dave the boxer loses out to Dylan the papillon in Best in Show
'I don't have a bad bone in my body': Lisa Forbes apologises for anti-Semitic social media posts
Matt Hancock pledges to end scandal of pensioners being forced to sell their home to pay for care
Man, 18, pleads guilty to manslaughter of PC Andrew Harper but denies murder
Meghan Markle meets school pupils in Dagenham, East London