Lando Norris, the highly rated 18-year-old from Somerset, will follow Lewis Hamilton’s path into Formula One after being announced as a McLaren driver for next season.

He will replace Fernando Alonso after impressing on his route up the junior ranks and has agreed a multi-year deal.

Norris currently sits second in the Formula Two championship, having won on his series debut. Four races remain in his season. He also impressed during his Friday test duties at the recent Spanish and Italian grands prix. 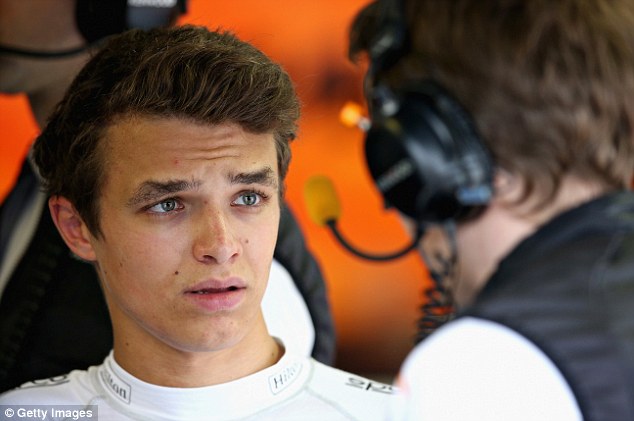 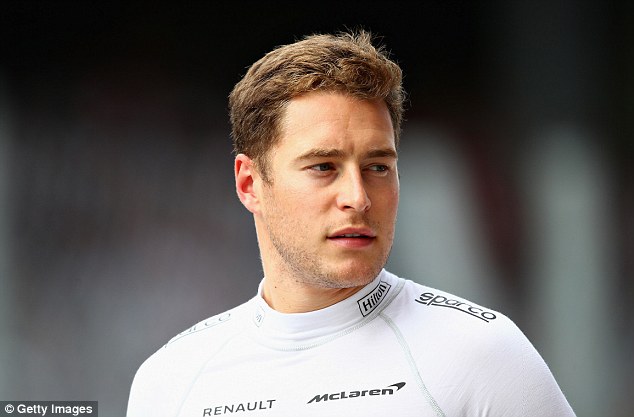 Who is Lando Norris?

His inclusion next year is a massive boost for British motor racing. He could yet be joined by George Russell, a Mercedes junior driver who is leading Formula Two. Russell, 20, is strongly tipped to drive for Williams next year.

McLaren announced on Monday that Stoffel Vandoorne will leave the team next year. That means Carlos Sainz and Norris will form the new pairing, an inexperienced line-up by McLaren’s traditional standards.

The team had originally hoped to partner Sainz with Alonso, before the double world champion decided he would quit F1 in November. They have, therefore, had to rush Norris through a year earlier than they would ideally have chosen.

‘This is a dream come true,’ said Norris. ‘Although I’ve been part of the team for a while now, this is a special moment, one I could only hope would become reality.’

Norris joined McLaren’s Young Driver Programme in early 2017 and has conducted testing and simulation work for them. 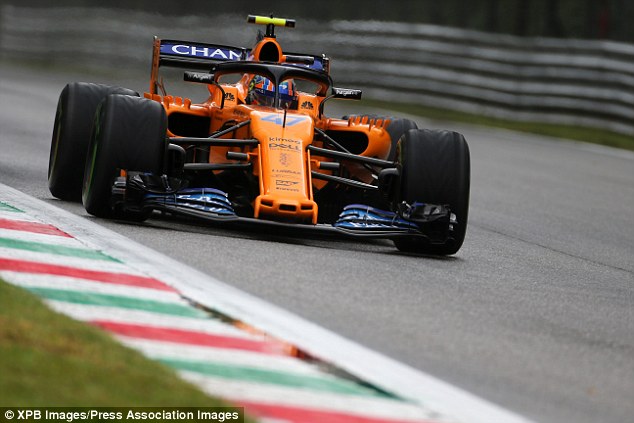 Norris, 18, has participated in practice sessions at the last two grands prix for McLaren 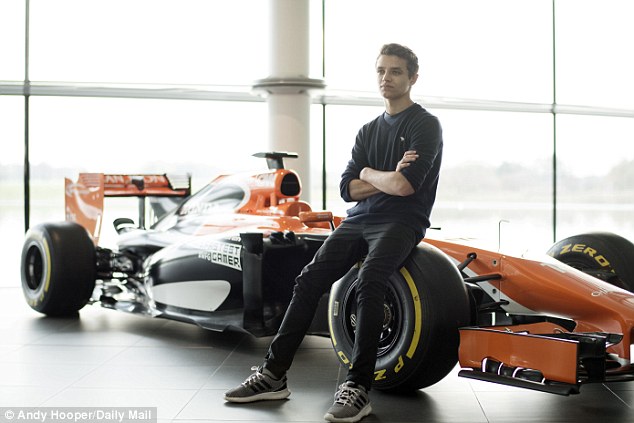 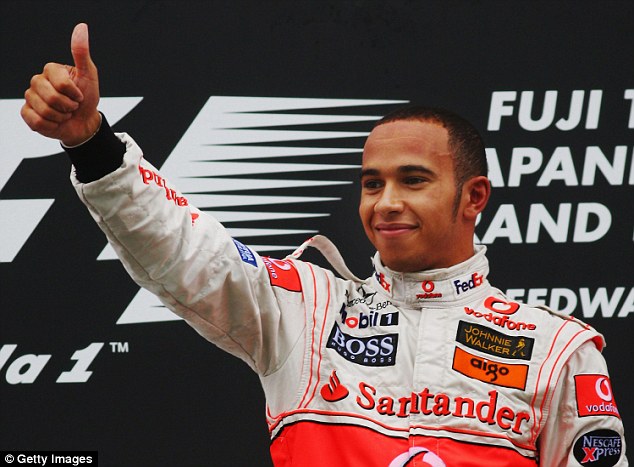 Last year, he won the European Formula Three Championship at the first attempt.

Norris added: ‘I’d like to thank the whole team for this amazing opportunity and for believing in me. I’m also extremely grateful for the commitment McLaren has already shown in my development, allowing me to build my experience in a Formula One car in both testing and on Fridays during the past two race weekends.

‘For the remainder of 2018, my focus remains firmly on the Formula Two championship. My objective is to win the title before joining McLaren full-time, which will be tough, but I will fight as hard as I can for the remaining four races.

‘I’ll also be working closely with McLaren at every opportunity to learn as much as possible from the drivers, engineers and mechanics to give myself the best preparation ahead of next year.’ 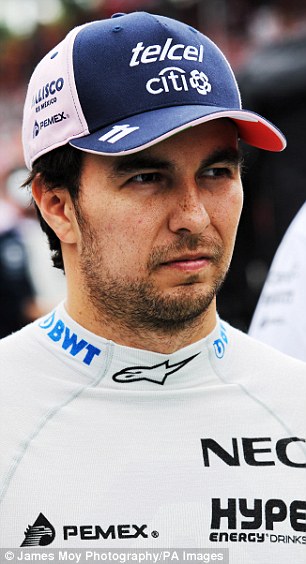 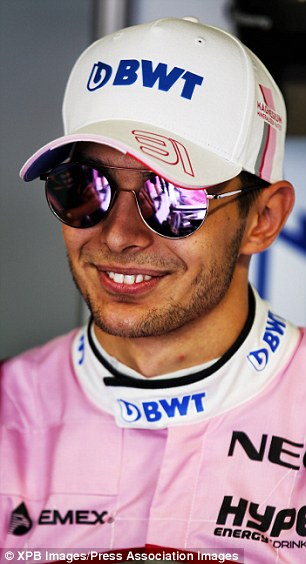 Zak Brown, McLaren’s chief executive, had tried to sign Kimi Raikkonen from Ferrari and also thought about hiring Force India’s Esteban Ocon. Sergio Perez, although mentioned in connection with McLaren, was never a serious runner, being committed to Force India.

‘We’re very pleased to finally be able to reveal who will complete our driver line-up at McLaren for 2019,’ said Brown.

‘We believe Lando is an exciting talent, full of potential, who we’ve very deliberately kept within the McLaren fold for exactly that reason.

‘We already know he’s fast, he learns quickly, and has a mature head on his young shoulders. We see much potential for our future together. The investment we have made in his budding career with simulator development and seat-time in the car has been well-deserved, as he has continued to prove his abilities both behind the wheel and in his work with the engineering team.

‘Lando is an integral part of our plan for rebuilding our Formula One operation for the future, and he has already developed a strong relationship with the team.

‘In Lando and Carlos we have an impressive duo who, despite their relative youth, hold valuable experience in Formula One and with McLaren, and represent the next generation of McLaren drivers to lead the team forward.

‘While our short-term focus is fixed on securing the best possible result for the remainder of the 2018 season, we’re also massively motivated by the opportunities that lie ahead.’ 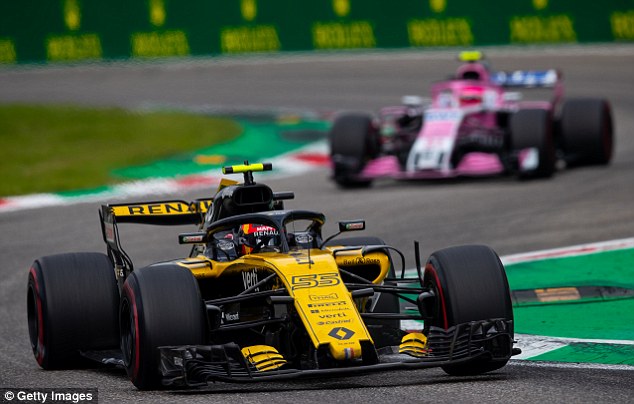