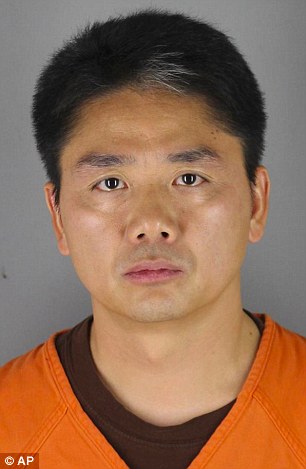 A Chinese billionaire who founded the Beijing-based e-commerce site JD.com was arrested on Friday night during a trip to Minnesota on accusations of criminal sexual misconduct.

Liu Qiangdong, also known as Richard Liu, was visiting Minneapolis when police arrested him. The 45-year-old businessman was released from jail on Saturday afternoon pending possible criminal charges, the reports.

Jail records did not provide details on Liu’s arrest or the alleged incident, and police said they could comment because it’s an active investigation.

JD.com said in a statement on Sunday that Liu was falsely accused while in the US for a business trip and police found no evidence of misconduct. Liu will continue his business trip as planned, the company said.

‘During a business trip to the United States, Mr Liu was questioned by police in Minnesota in relation to an unsubstantiated accusation,’ the company said. ‘The local police quickly determined there was no substance to the claim against Mr Liu, and he was subsequently able to resume his business activities as originally planned.’

Liu founded JD.com, one of China’s leading e-commerce sites in 2004. In June, Google announced it was investing $550million in the company as part of a strategic partnership to jointly develop markets outside the country. 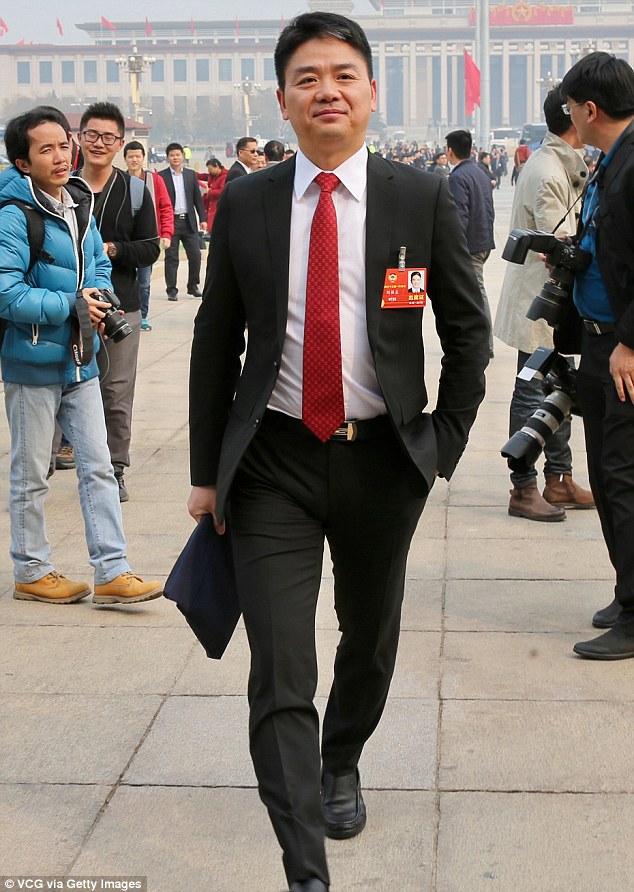 JD.com said in a statement on Sunday that Liu was falsely accused and police did not find any evidence of misconduct

JD.com, which stands for Jingdong, is the rival of the popular Chinese e-commerce site Alibaba Group led by CEO Daniel Zhang. Liu, a married father-of-two, is said to be worth an estimated $7.9billion USD.

‘We are excited to partner with JD.com and explore new solutions for retail ecosystems around the world to enable helpful, personalized and frictionless shopping experiences that give consumers the power to shop wherever and however they want,’ Google Chief Business Officer Philipp Schindler said in a statement at the time.

JD said it planned to make a selection of items available for sale in places like Europe and the US through Google Shopping, which allows shoppers to search for products and compare prices on different e-commerce sites. 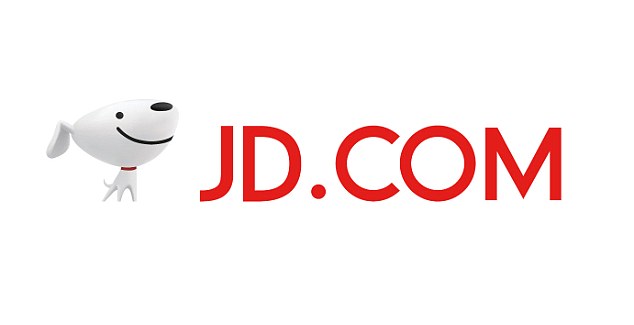 Liu is the founder of JD.com, one of China’s most popular e-commerce sites. Google invested $550million in the company

This is not the first time Liu has been embroiled in a sexual misconduct incident. In 2015, a model said she was sexually assaulted by a man after they had partied at Liu’s Australian penthouse.

Longwei Xu was found guilty in July of sexual assault after a jury found that he pinned the woman down and repeatedly tried to have sex with her during an hour-long ordeal at his hotel room in December 2015, reports. Liu was never accused of any wrongdoing in that incident.

The remains of Jakelin Caal Maquin, 7, arrive in her native Guatemala
The new Windsor hunk who survived suicide bombing before returning to win army of society girls
Woman serves as her twin sister's surrogate after rare disorder left her unable to have kids
Fifty years after the first Moon landing, our man discovers that Florida's space centre is a blast!
Woman strips off clothes in Miami airport - then is later spotted sitting naked on a cop car
US states with tentative re-opening dates
12 employees test positive for COVID-19 at Florida emergency center, prompting closure
Ed Sheeran reveals he used to binge until sick but credits wife Cherry for helping him