Los Angeles began the day two games behind Arizona in the NL West and 2 1/2 games back in the wild-card race.

In the ninth, the Dodgers announced they had acquired third baseman David Freese from the Pirates in exchange for minor league infielder Jesus Manuel Valdez. 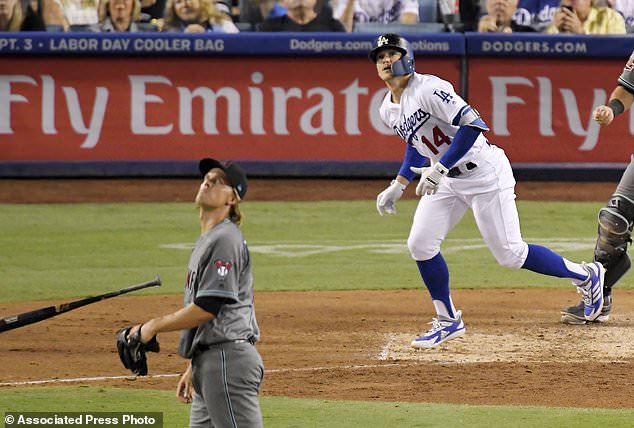 Kenley Jansen worked the ninth for his 33rd save. Paul Goldschmidt doubled with one out, but Jansen struck out David Peralta and retired Eduardo Escobar on a grounder to shortstop.

The All-Star closer had been shaky since coming off the disabled list, allowing seven earned runs in four innings over four appearances. He was sidelined by an irregular heartbeat.

Enrique Hernandez tied it at 2 with a pinch-hit homer off Greinke with two out in the seventh.

Dylan Floro (5-3) got the win with one strikeout in one inning of relief.

Goldschmidt slugged a two-run shot, his 31st of the season, in the first. Goldschmidt has reached base in 43 straight road games, extending his club record.

The D-backs had the potential go-ahead run on third base in the eighth. Ketel Marte reached on an error by Floro, got sacrificed to second by Greinke and took third on Floro’s wild pitch. But Steven Souza Jr. grounded out to Floro to end the inning.

Diamondbacks: RHP Shelby Miller (right elbow tightness) played long toss with a plan to increase his workload next week. … OF Jarrod Dyson (right groin strain) was set to have three at-bats in a game with Triple-A Reno on Friday night.

Dodgers: RHP John Axford (right fibula fracture) is off crutches and playing catch in Arizona, but has yet to throw a bullpen or face hitters. … RHP Ross Stripling (low back inflammation) threw a bullpen and came out of it well. The team has yet to decide on a plan for him. 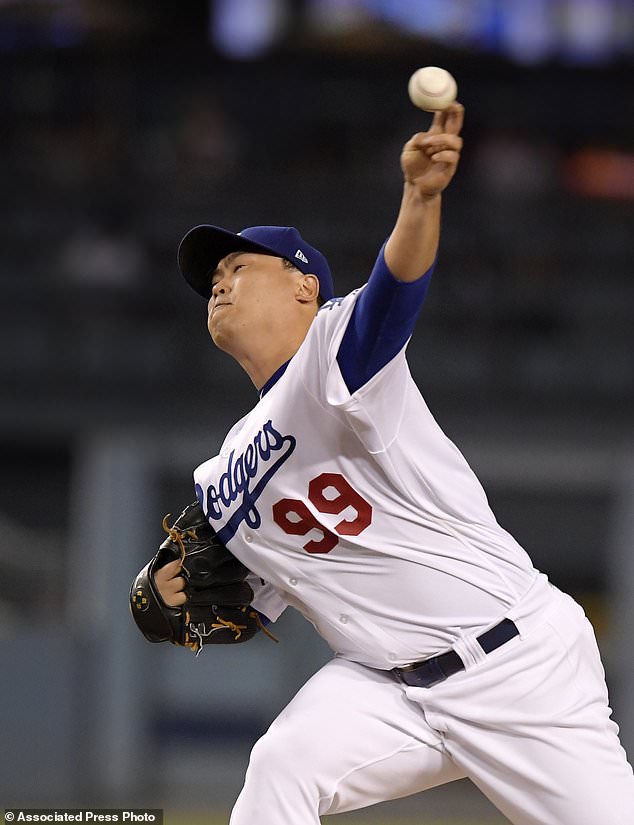 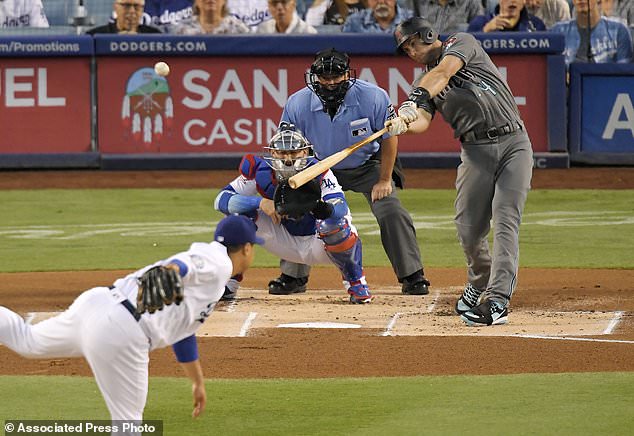 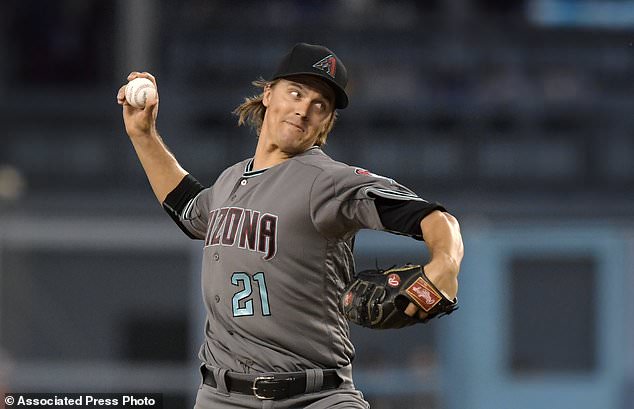 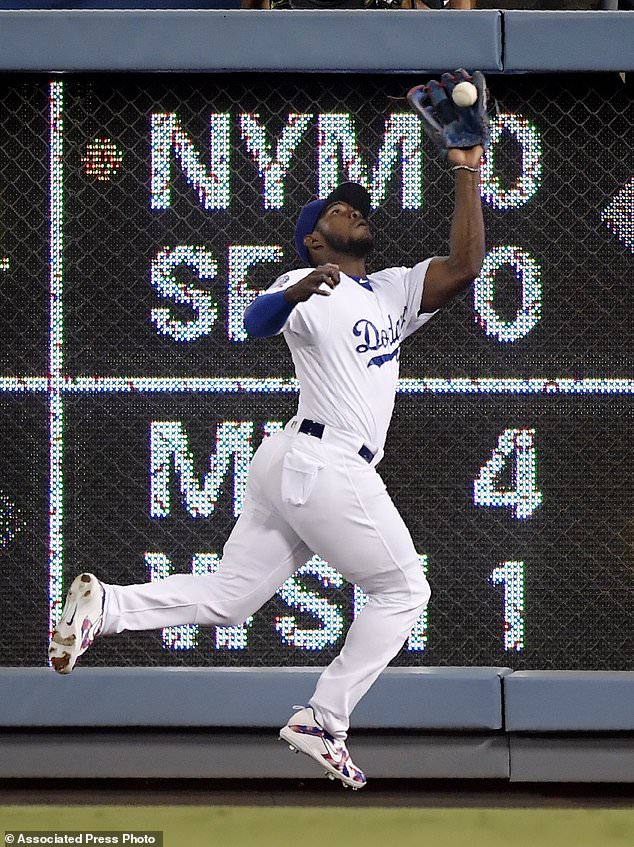