She’s ready to give birth to her first child any day now.

And Kathryn Boyd looked healthy and happy as her husband Josh Brolin posted a beautiful photograph of her to his account on Thursday.

The actor, 50, shared a snap of the 30-year-old blonde beauty showing off her bar baby bump as she stretched out in a casual ensemble. 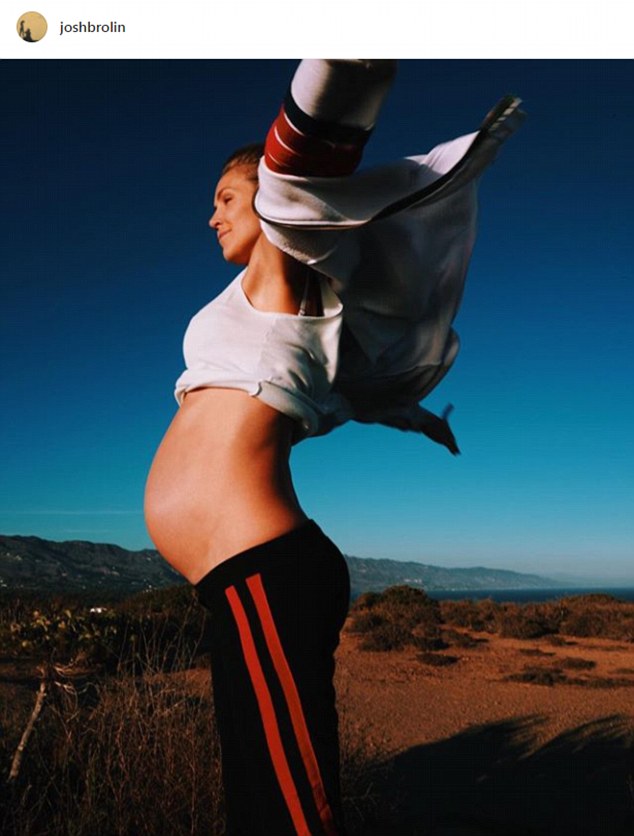 Expecting: Kathryn Boyd, 30, looked healthy and happy as her husband Josh Brolin, 50, posted a beautiful photograph of her to his Instagram account on Thursday

The Dead Pool 2 star captioned the snap: ‘Si solamente me tocaras el corazon. If only you would touch my heart ​— Pablo Neruda/.’

‘It is morning now, and the sun finds you, having watched the stars fade, as pink as the beginning of time.’

In the photograph, Kathryn was stretching out her arms in a sweatshirt, white tank top, and track pants.

Josh and his former assistant Kathryn have been married since September 2016 and they announced in late May that they were expecting their first child together. 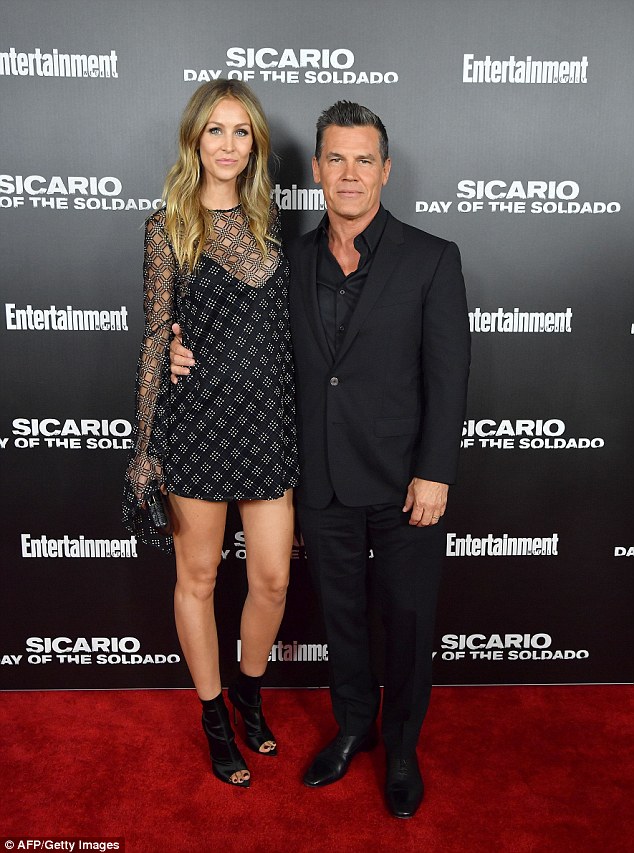 The Goonies star has Eden and 30-year-old son Trevor with ex-wife Alice Adair, 52.

The No Country For Old Men star also was previously married to actress Diane Lane from 2004 to 2013. 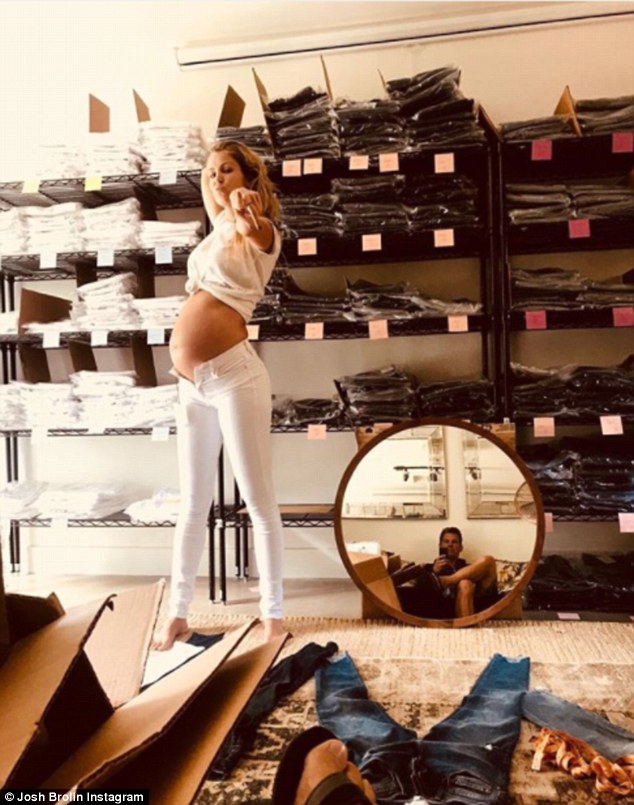 Baby on board: Kathryn flaunted her perfect baby bump, as she stepped out shopping with her famous other half on Saturday

Eden followed her father and grandfather into acting and had a starring role in the 2015 coming of age comedy-drama I Dream Too Much alongside Diane Ladd and Danielle Brooks.

She has featured roles in the upcoming films Back Fork and Kingfish.

James has been married since 1998 to Barbra Streisand, 76.