tends to be built on the formula of exercise and diet – but there’s another vitally important component needed for success.

A new from Australia’s Bond University published in the Journal of Obesity has revealed that above all else, building healthy daily habits into a lifestyle not only helped shed unwanted kilos but also helped keep the weight off.

‘I think the really cool thing about habit change isparen that it fits in with everybody, there is no specific meal plan or exercise regimen,’ study author, Dr Gina Cleo, revealed to . 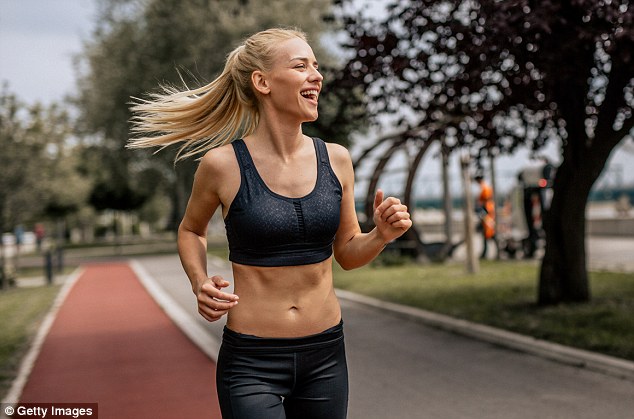 Diet and exercise are generally considered the only ways to lose weight, but there’s a third factor that can help with success (stock image)

Dr Cleo’s team looked at how methods for altering behaviour affected a sample group of 75 overweight or obese people.

The group was split in three, one that followed a program that promoted breaking old habits, one promoted new habits and one group was a waitlist control.

The group which focused on breaking habits were sent a text message each day with a task designed to interrupt usual routines. These included things like ‘drive a different way to work’ or ‘help a local charity’.

The habit-forming group were encouraged to incorporate ten healthy lifestyle changes into their daily routine. Planning and self-monitoring were among the changes. 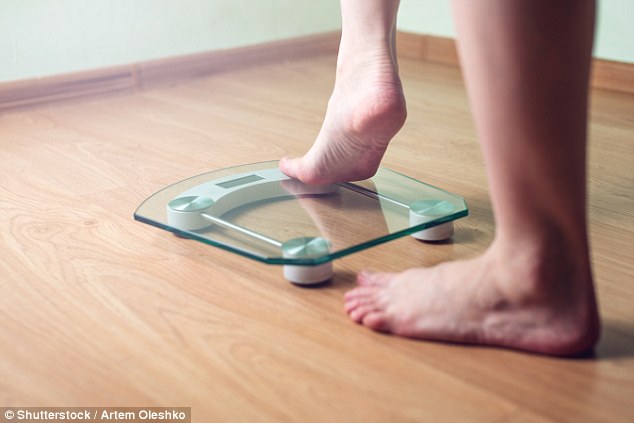 The research found, above all else, building healthy daily habits into a lifestyle not only helped shed unwanted kilos but also helped keep the weight off (stock image)

At the end of the 12-week trial, both groups reported losing an average of 3.1kg and after 12 months had lost another 2.1kg each.

How do we form habits?

‘Habits don’t require our self-control and that’s my favourite part about this whole research, is that you can be eating healthy and doing exercise without the need for self-control because you’re not even thinking about it because it’s just something that you do,’ Dr Cleo said.

While introducing new habits was fundamental to making sustainable change, the key to successfully implementing change was to take a slow but consistent approach.

According to Dr Cleo, those focusing on weight loss could start with implementing smaller changes such as consistent meal times or making a commitment to walk 10,000 daily.

‘If we can work at small little habits that are healthier for somebody’s lifestyle then over time they can do those without thinking about it and gradually lose weight.’ 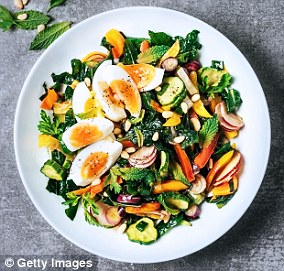 1. Keep to a meal routine

3. Walk off the weight

4. Pack healthy snacks when you go out

5. Always look at the labels

6. Caution with your portions

8. Think about your drinks

9. Focus on your food

10. Always aim for five serves of vegetables a day

Mother and father seek for a treatment for his or her son whose uncommon situation is inflicting him...
The key paralysis of Automobile Wash star Gwen Dickey
Weight-reduction plan is extra profitable for MEN, finds research
Thai lady's eyelashes are caught on with SUPER GLUE
Milk for breakfast may slash your threat of diabetes or weight problems
20 'info' concerning the human physique which are full myths
An actual life surgeon tries a VR operation - with horrific penalties
Consuming a Christmas dinner may diagnose diabetes sooner than the usual glucose drink