has had a tough time in the past few years as the actor had a messy divorce his wife Amber Heard and he has been in a legal tangle with his former business management firm.

But the Pirates Of The Caribbean star had a rare victory on Tuesday when it came to a lawsuit with his former lawyer Jake Bloom, according to .

LA Superior Court judge Terry Green ruled that the movie star’s contract with Bloom ‘should have been in writing’ and because it wasn’t, is not valid. 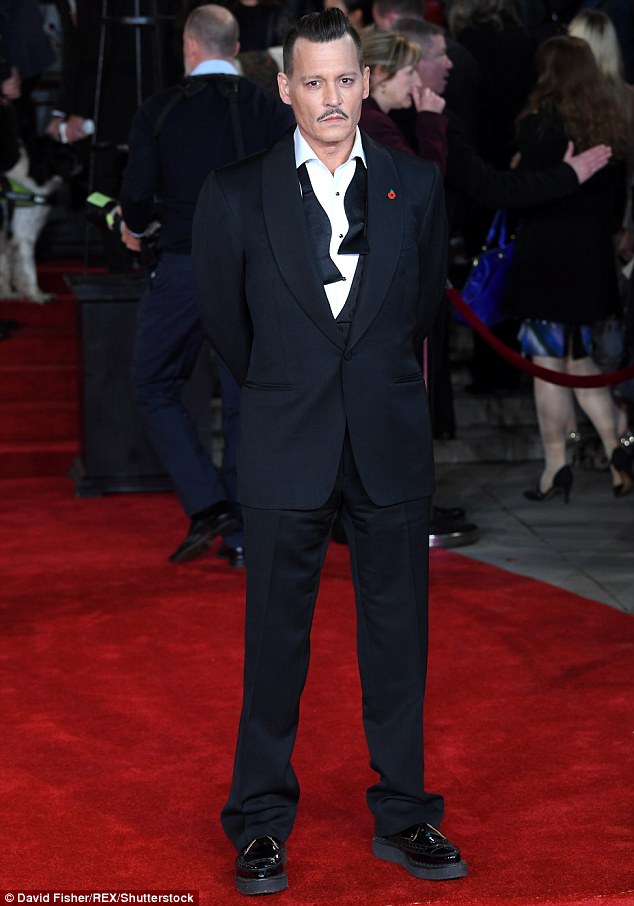 One for Johnny! Johnny Depp had a victory on Tuesday when a judge said Jake Bloom, the star’s attorney who is suing for old bills, should have had a written, and not just a verbal, contract with the lawyer; seen in 2017 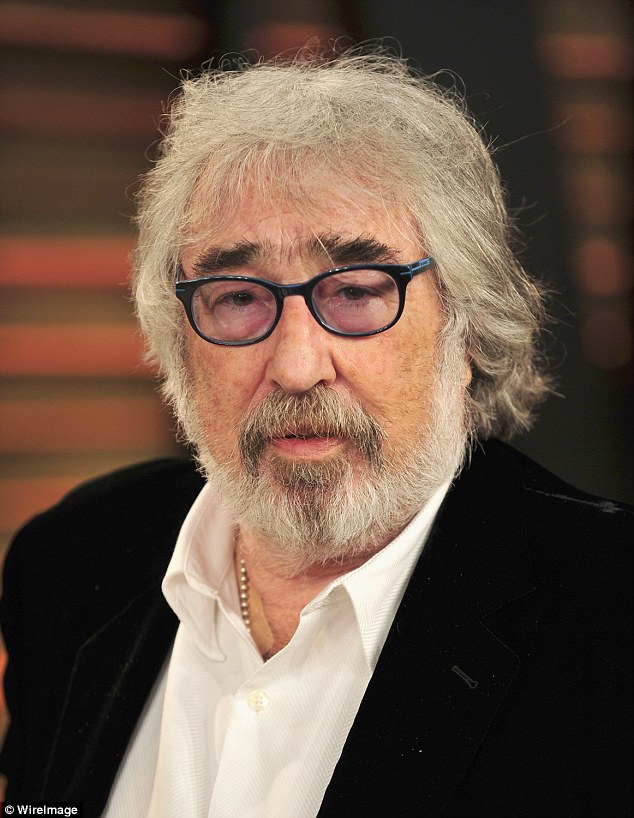 Not a good day for him: Bloom, who wants money out of Depp for a verbal, unwritten contract, is seen here in 2014

Now the Rum Diary actor wants back some of the reported ‘tens of millions of dollars’ in legal fees paid out to Bloom over the past 18 years.

The case is set for a trial on May 6.

In Hollywood, deals are often verbal and not contractual but that did not impress the judge.

It was added that Bloom – who was let go by Depp in 2017 – was paid based on a percentage of the actor’s earnings.

The Rum Diary star tried to sue Bloom in October saying their fees were on a ‘contingency basis.’

Under California law, that type of fee system must be in writing. 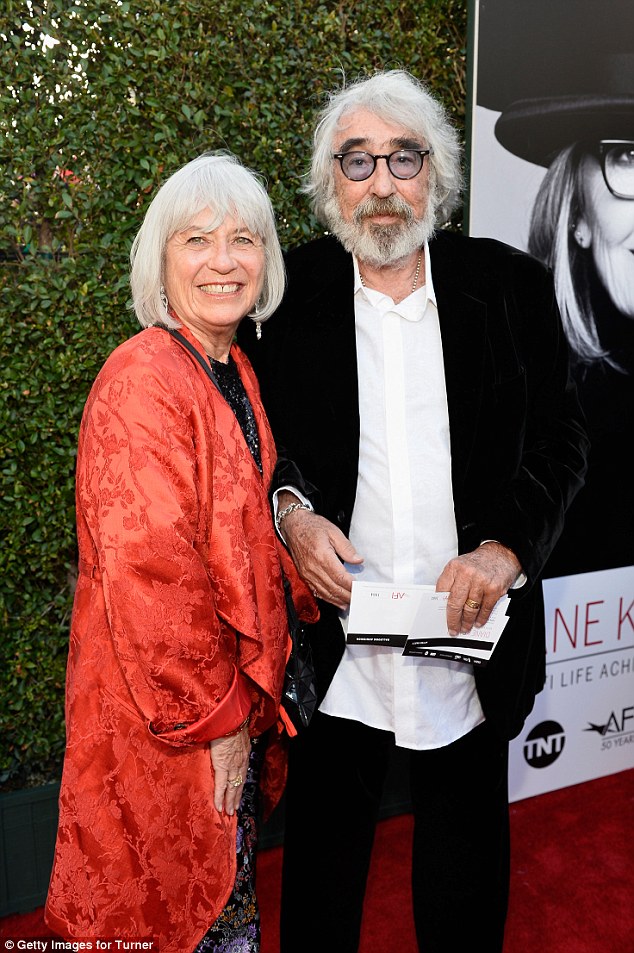 Show me the money! It was added that Bloom – who was let go by Depp in 2017 – was paid based on a percentage of the actor’s earnings. Seen with wife Ruth in 2017 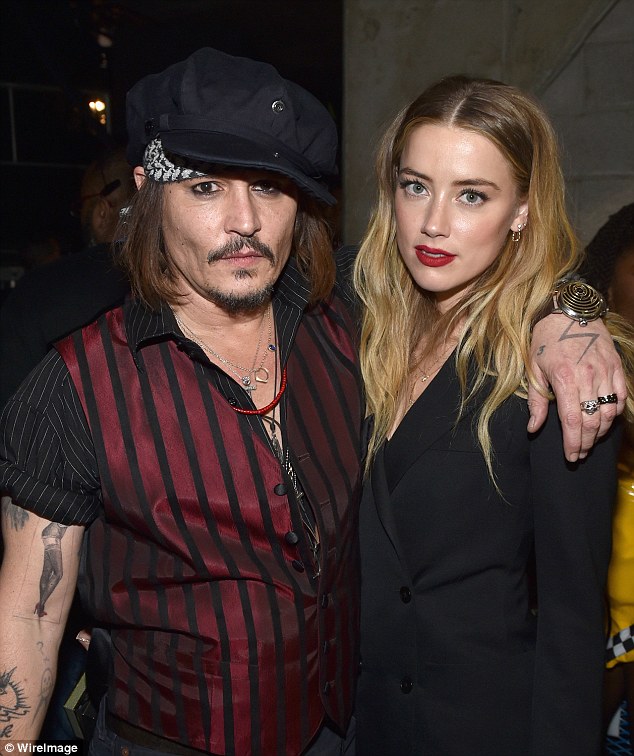 Sad end: Depp has had a tough time in the past few years as the actor had a messy divorce his wife Amber Heard. Seen in 2016

Bloom countersued, stating the actor ‘failed to fully pay his legal bills and had violated the unwritten agreement.’

Judge Green then reminded the court that the law is the law – the fee arrangement must be in writing. 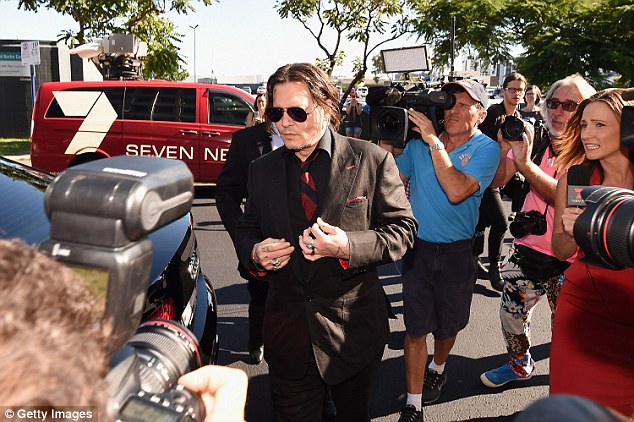 He has been in court a lot: Depp is seen heading to court in Australia in 2016. Heard was facing two counts of breaching Australia’s quarantine laws by allegedly bringing in her pet dogs Pistol and Boo on a private jet in May 2015

‘Why isn’t it in writing? Why not have something that memorializes the agreement so we don’t end up in court fighting like this?’

Bloom’s attorney said this type of fee arrangement is ‘common’ in Hollywood.

He added that the fee should not be a percentage of what Depp earns because no one could have predicted how little or much he would make.

Bloom’s attorneys may seek to appeal the judge’s ruling. 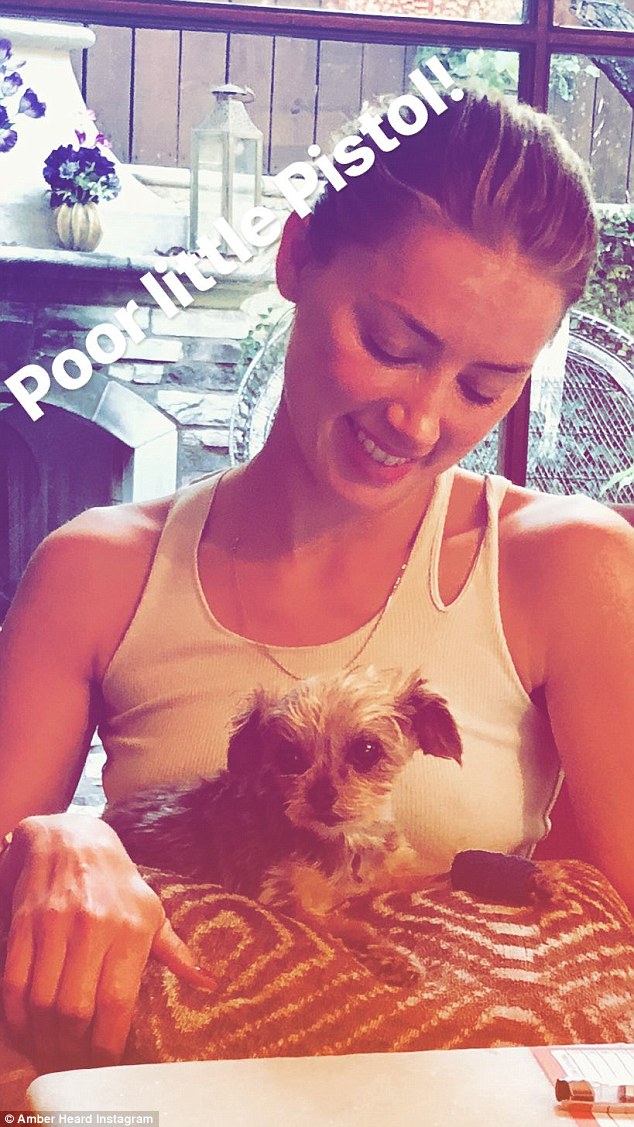 Woof: The Aquaman actress seen with one of her dogs on social media this week; she is reportedly now dating Vito Schnabel