The street tip was West Coast Eagles skipper Shannon Hurn, but selectors instead opted for the Swans’ key forward.

Franklin has never worn the captain’s armband in his career for either Hawthorn, where he made his  debut in 2005, or Sydney, who he joined on a mega $10million deal ahead of the 2014 campaign. 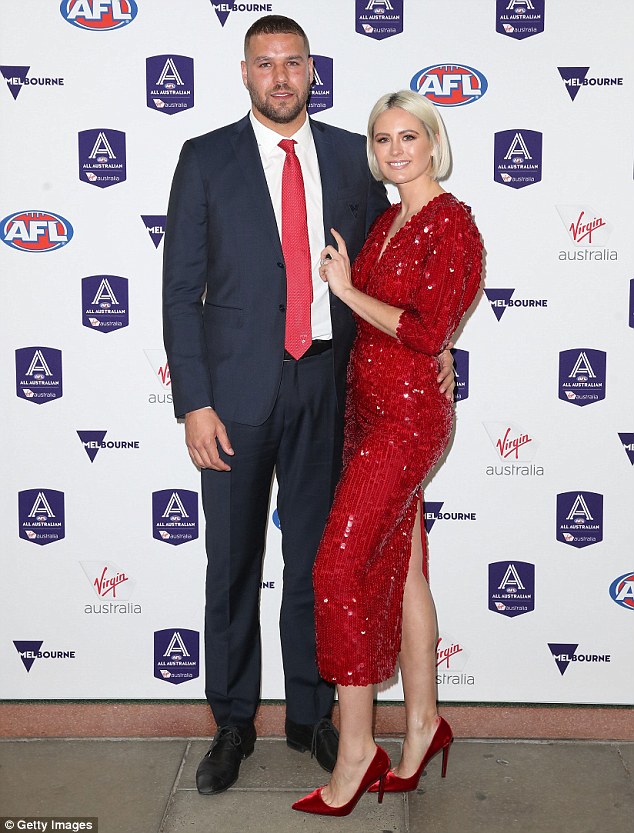 The 31-year-old is also not a member of the Swans’ seven-man leadership group.

Franklin himself described the All-Australian leadership honour as ‘humbling but unexpected’. 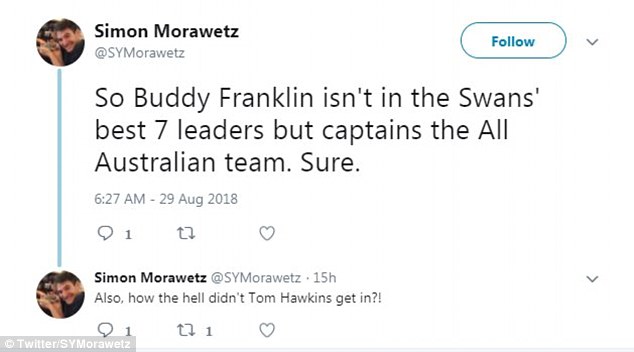 ‘It changes the nature of what the captain of the All-Australian team has been,’ Whateley said on AFL 360.

‘It has usually been who is the best captain of the competition, I think this is a ceremonial moment.’

Whateley had a supporter in co-host Mark Robinson.

‘I’ve got no issue with Buddy (Franklin) being named captain, but I think the All-Australian team for that year should recognise the best captain for that year,” he said.

‘Shannon Hurn is a first-time All-Australian, he’s had a career-best year, his team is second on the ladder.

‘I think he (Hurn) has done enough this year to earn the 2018 All-Australian captaincy.’ 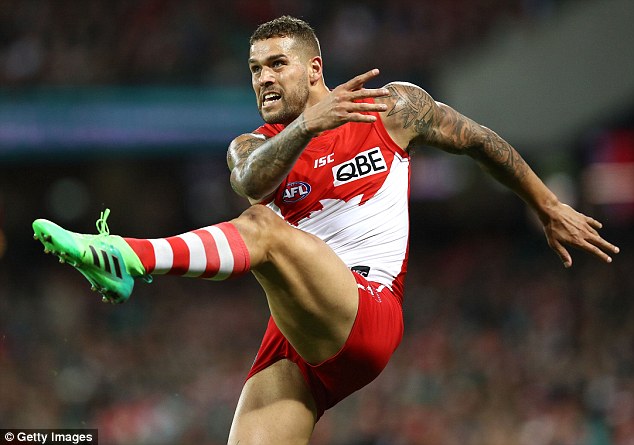 Eco-warriors clash with police outside the Queen's home after 'funeral march' ground London to halt
Fitness guru JOANNA HALL shares her 15-minute plan to get you fit in four weeks
Tory hardliners REJECT EU concession on Brexit backstop
Mums fed up with selfie-obsessed daughters took part in TV experience to live just like them...
Alfie Lamb's mother is jailed for more than two years for child cruelty
May battles the sniffles at the G20 as she piles pressure on Putin to 'choose a different path'
Alton Towers Smiler ride breaks down leaving passengers hanging 100ft in the air for 20 minutes
Adele's weight loss 'was a result of low-calorie meal deals delivered directly to her door'