A two-year-old girl from Georgia has died after officials say an SUV ran over her while backing out of her family’s driveway in Cherokee County.

According to the Cherokee County Sheriff’s Office, Lilly Franklin and her four-year-old brother were in the care of their uncle at their home located along Ball Ground Highway in the town of Keithsburg on Friday while their children’s parents were away.

At around 7pm, Lilly was on the front porch when her uncle’s employer pulled into the driveway in his SUV to drop off his paycheck. 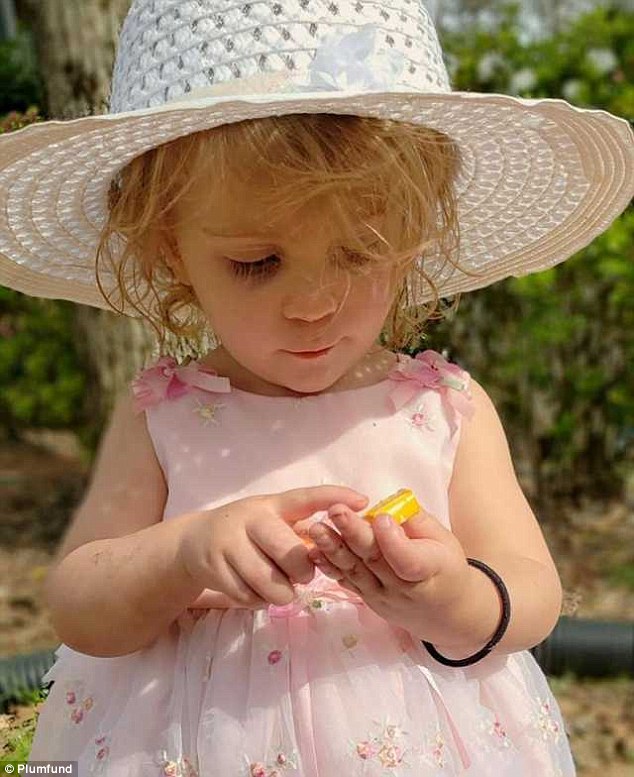 The two men had a brief conversation, during which the uncle’s boss never exited the vehicle or parked it, reported the

After the chat, the visitor was backing out of the driveway when he rolled over Lilly, who, unbeknownst to him, had climbed under the SUV.

Deputies who were summoned to the scene arrived to find a man holding the mortally wounded child, who was bleeding but still breathing.

The toddler was taken to WellStar Kennestone Hospital in a critical condition and was later airlifted to Children’s Healthcare of Atlanta, where she died from her injuries on Sunday.

A sheriff’s spokesperson said there is nothing to suggest that the driver of the SUV was in any way impaired. He is not expected to face any charges in Lilly’s death.

Heartbroken family and friends have been leaving messages of condolences on the Facebook page of Lilly’s father, Joshua Franklin. 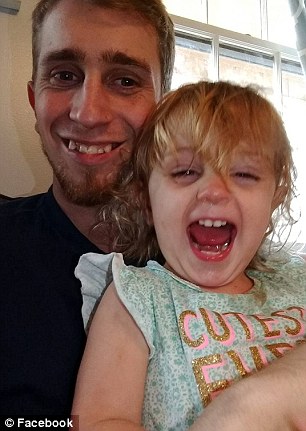 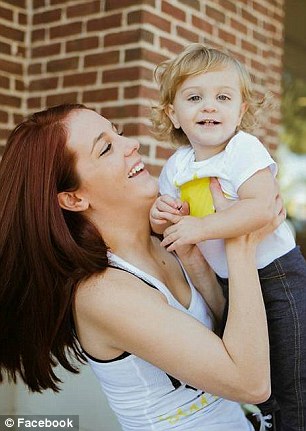 Lilly’s parents, Joshua Franklin (left) and Cydney Unck (right), were not home at the time of the accident Friday evening. Lilly and her brother were in the care of their uncle 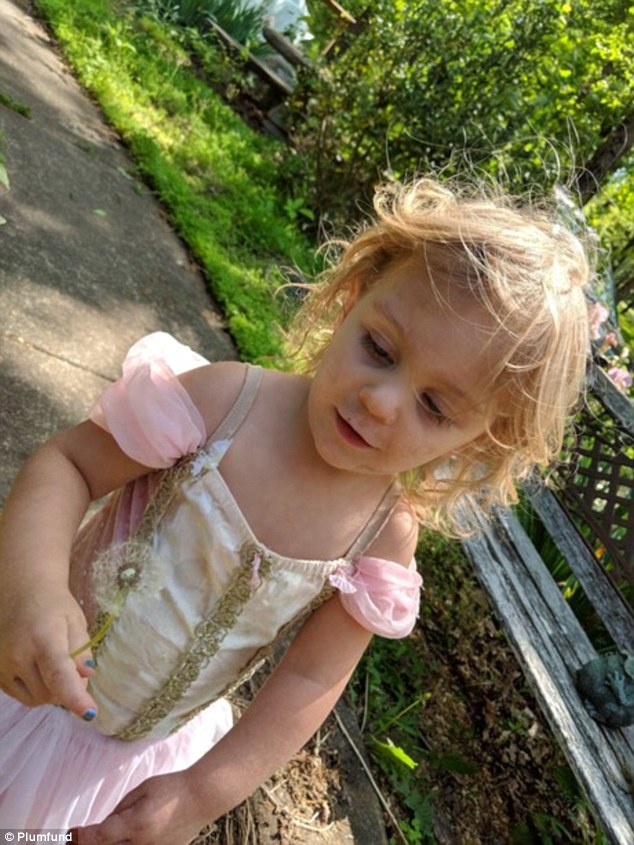 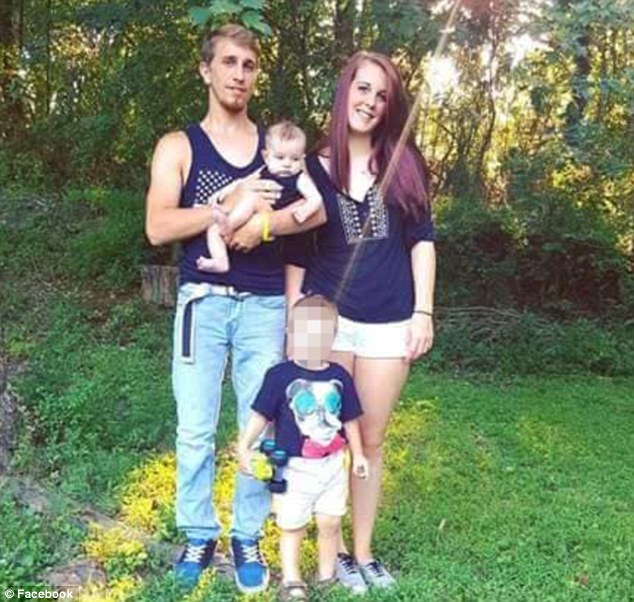 Lilly, pictured above in her father’s arms as a baby, is survived by her parents and four-year-old brother

‘I have known this sweet family about 10 years now… this wasn’t suppose [sic] to happen,’ read one message. ‘She had her whole life ahead of her. I pray for strength, wisdom & guidance for sweet Lilly’s family and friends.’

Another mourner wrote: ‘sweet girl if you knew how many people love you and have prayed for you. We all love you so much Lilly! The heart ache will slowly get better but your memory will be with us forever.’

According to one post, the deceased toddler was an organ donor, and in her death she helped save the lives of two young boys.

Good Samaritans have turned to selling t-shirts and bracelets to help raise money for Lilly’s parents and older brother.

A family friend has launched an online  to help Lilly’s family in their hour of need. As of Wednesday morning, more than $3,700 has been raised.

A separate campaign has drawn more than $2,600 in donations.

May torpedoed draft Brexit deal after the EU demanded a SECOND backstop for Irish border
Creme Egg ‘addict’ has spent over £4,000 on the popular treat has a TATTOO on her back
Shocking video of officer using his baton to repeatedly hit teen, 17, is being probed by Met
Test reveals if your child will be obese by the age of 10 using facts about parents
Prince Harry and Meghan Markle slammed for promoting phone network blamed for death of man
Protected Spanish dunes blighted by tourists and nudists return to 'pristine' condition
New free-trade deal will make it easier for young Australians to work in the UK
Can you spot which meal is healthier? Dietitian shares two versions of a simple lunch