So often First Dates Hotel leaves viewers feeling disillusioned with the dating process, as couples are wined and dined before going their separate ways when the sun sets unceremoniously on their romance.

However, a couple featured in the first episode of series three left fans of the reality dating show, hopeful of a happy-ever-after.

Unlucky-in-love policewoman Emma revealed that her dream guy would be a handsome Viking, someone who could wrap ‘big arms’ around her, as she arrived wearing vintage chic at the show’s latest location, a four-star hotel in Campania, . 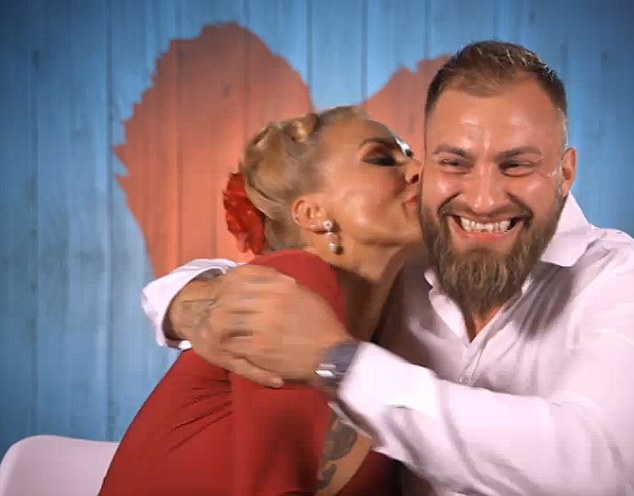 Cupid strikes! Carpenter Luke and policewoman Emma were a match made in heaven; viewers were smitten with their romance, saying they were a modern-day ‘Romeo and Juliet’ 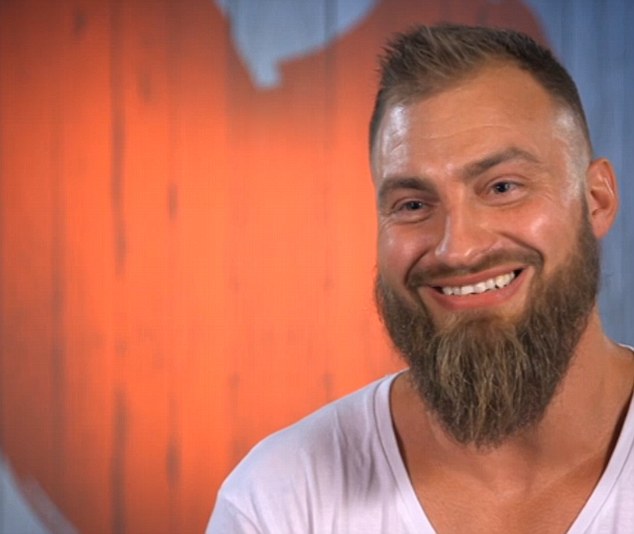 When bearded carpenter Luke strolled in to meet the show’s Maître d, Fred Sirieix and the rest of waiting staff, he more than matched her expectations.

And when the couple began chatting, it was clear they had immediate common ground, with Luke bowled over by the policewoman’s body art.

For viewers, the fledgling love affair was almost too much, with hundreds taking to Twitter to will on Emma and Luke.

@sidakbarali wrote: ‘The copper and the viking! There’s a show right there! #FirstDatesHotel they are super cute.’ 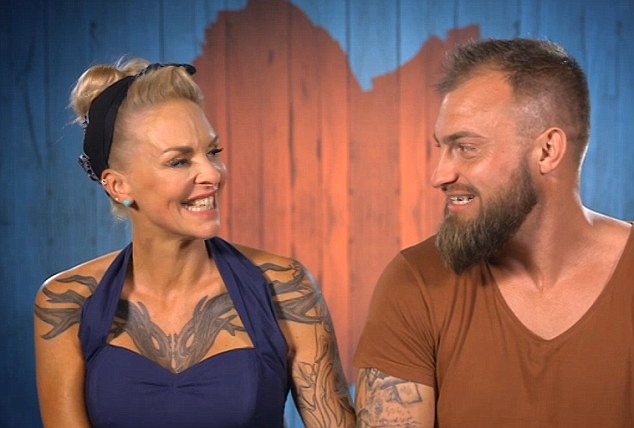 Dream man: Policewoman Emma couldn’t take her eyes off her handsome ‘Viking’ and even persuaded him to carry over his shoulder out of the four-star hotel restaurant where the latest series of First Dates Hotel is filmed 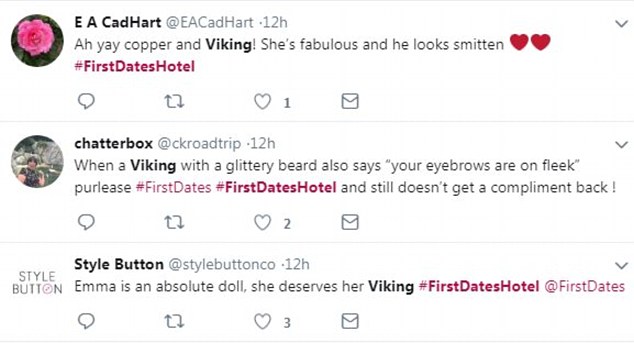 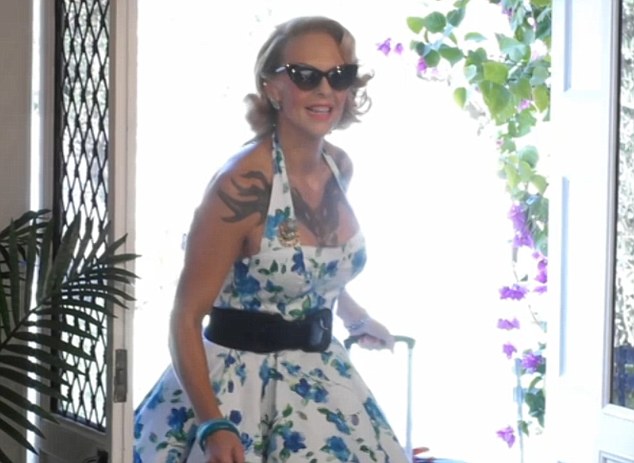 The vintage-loving singleton strode into the hotel where she hoped she’d find love…and, much to viewers, delight, it looks like she has 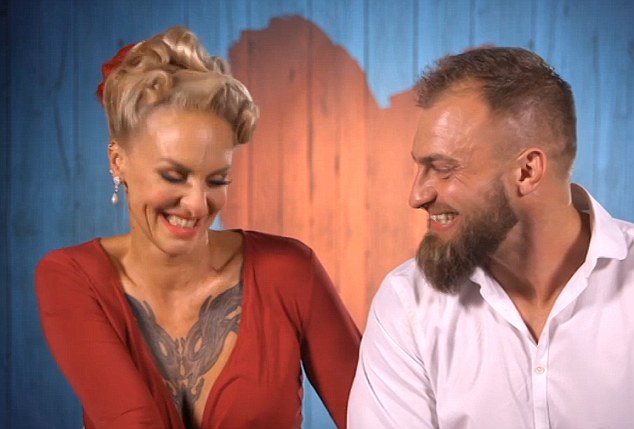 The gentle giant wooed Emma with his metrosexual approach to fashion too, telling her her nails were ‘on fleek’

@DavidMackayy gushed: ‘Hell yeah, #Lemma are now an item. Forget Beauty and the Beast, move over Romeo and Juliet now we have the Policewoman and the Viking.’

@D80Katie added: ‘How gorgeous is the police lady on #FirstDatesHotel I hope they are still together! They look great together.’

The first episode of the third series, which aired straight after the new episode of the Great British Bake Off also daters Andrew and David retreat back to a hotel room after having one too many drinks at dinner, with both regretting the tryst the next morning.

And Essex daters, Chloe and Jem, who shared a love of Dubai and ambition to earn pots of cash, recreated the classic Lady and the Tramp spaghetti moment.

Dietitian reveals the ONE nutrient you are poor in - and the best way to increase your ranges
Consultants reveal consumers are shopping for outfits simply to pose on Instagram
Thrifty lady brings her wilted kale she bought from a grocery store again to life
Horrific messages girls obtain on courting apps from rejected males and why they assume it is alrigh...
Private stylist reveals the perfect gadgets to put on for a primary date
Secret US military technique may help you fall asleep at night
Stylist's tailoring secrets anyone can follow to look like an A-lister
5 steps to get rid of flat hair